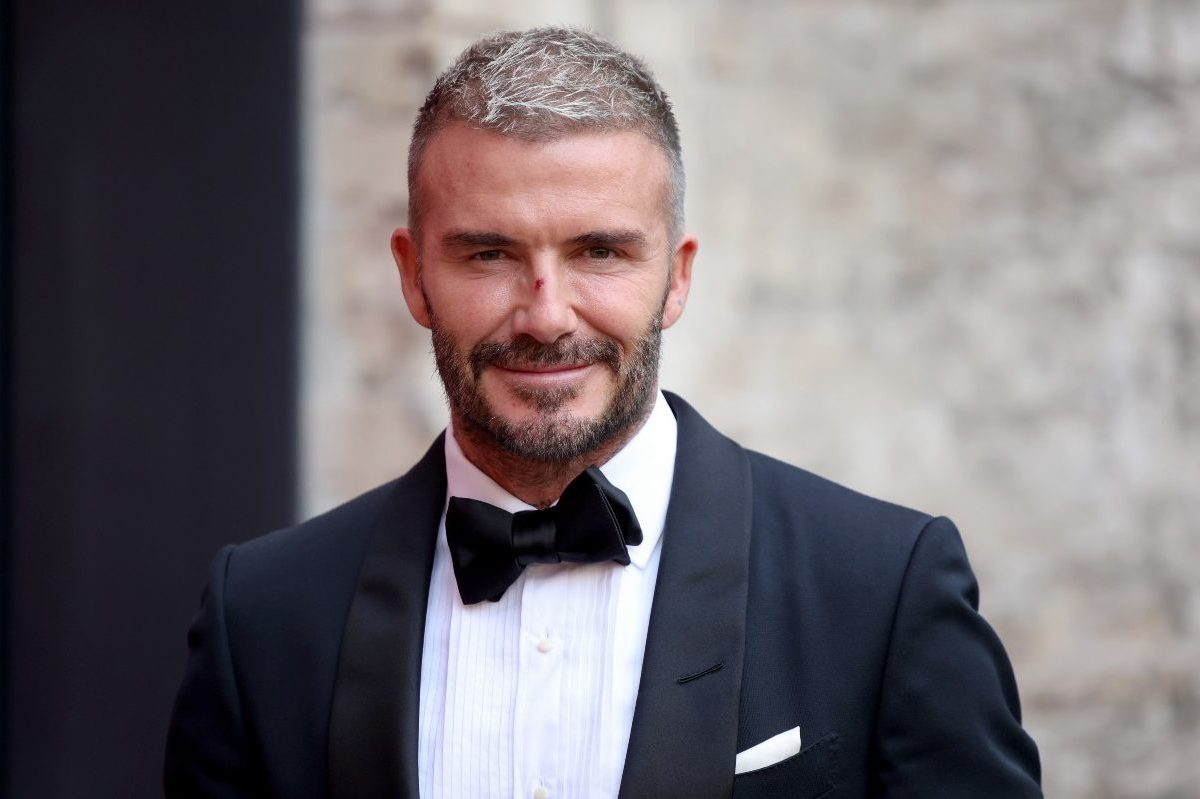 As a former professional soccer player, David Beckham was no doubt talented on his feet. But, the World Cup winner is also quite adept on two wheels, and these days, his focus is more on revving up motorcycles than heading in corner kicks.

While he has tons of bikes in his motorcycle collection, such as Harley-Davidsons, Yamahas, Ducatis, and BMWs, his Triumph Bonneville is all the proof you’ll need in order to confirm this celebrity biker’s love for riding.

This isn’t your typical Bonneville. Oh no, it’s much more than that. Below, we’ll dig into some of the details behind Beckham’s beloved bike.

The idea behind Beckham’s custom motorbike came a few years back, while he was filming a BBC documentary called David Beckham: Into the Unknown.

For this, he received a custom-made Bonneville T100, courtesy of British builders in the U.K. and Brazilian builders in Sao Paulo, Brazil. The final product resembled an aggressive adventure bike, which was perfect for what Beckham needed to take on the dangerous and challenging terrain in the Amazon rainforests.

The bike held up surprisingly well, considering everything that Beckham put it through. In fact, it did so well that, even after the filming and adventures ended, the Bonneville was still on his mind.

Following his journey “into the unknown,” Beckham knew he had to get a Bonneville for his own personal collection. Luckily for him, Triumph offered him a custom build that he couldn’t refuse.

The initial idea was to create a Bonneville that worked well cruising as a daily rider, while being able to handle any off-road excursions. British Customs was the shop that put in the work, and the result was the perfect mix between a Triumph Scrambler and a café racer.

From the factory, these bikes are typically known as speed demons. To turn things up a notch, British Customs installed new camshafts, an airbox eliminator kit, air injection block off plugs, and a wicked set of drag pipes that sit high enough to give off-road clearance underneath. Topping it off with a custom tune, the bike surely has more than enough power.

The factory tires just weren’t going to cut it for the bike’s new intended use. Instead, BC threw on a set of knobby Continental TKC80s, giving Beckham enough tire for this moto to get in and out of the rough stuff. They also included a lower profile seat, a custom headlight with mesh, and a Motogadget mini odometer/tachometer that’s integrated into the triple clamp.

As for the colors, the Bonneville rocks a black, dark brown, and gold color scheme, which truly ties everything together. It’s an amazing-looking machine that any motorcyclist would be proud to own.

I have to give credit to Beckham for not only taking on that wild Amazon adventure, but also for being inspired enough to come up with idea for his custom Triumph Bonneville. Enjoy the ride!