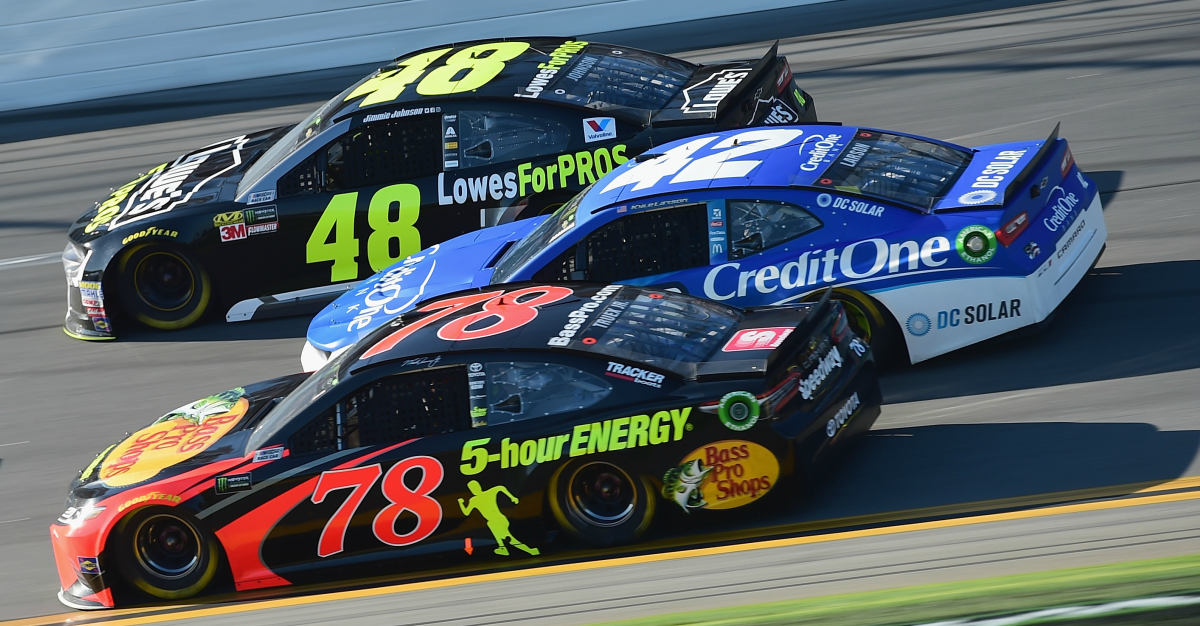 Chip Ganassi Racing confirmed today that its president, Steve Lauletta, will be stepping down, according to NBCSports. Lauletta will leave his position at the end of March and then serve as a consultant to the team for the rest of the year. COO Doug Duchardt will take over Lauletta?s duties until a replacement is found.

Lauletta had been Chip Ganassi Racing’s president since 2007.

Related: NASCAR team moves on from their crew chief after only two races