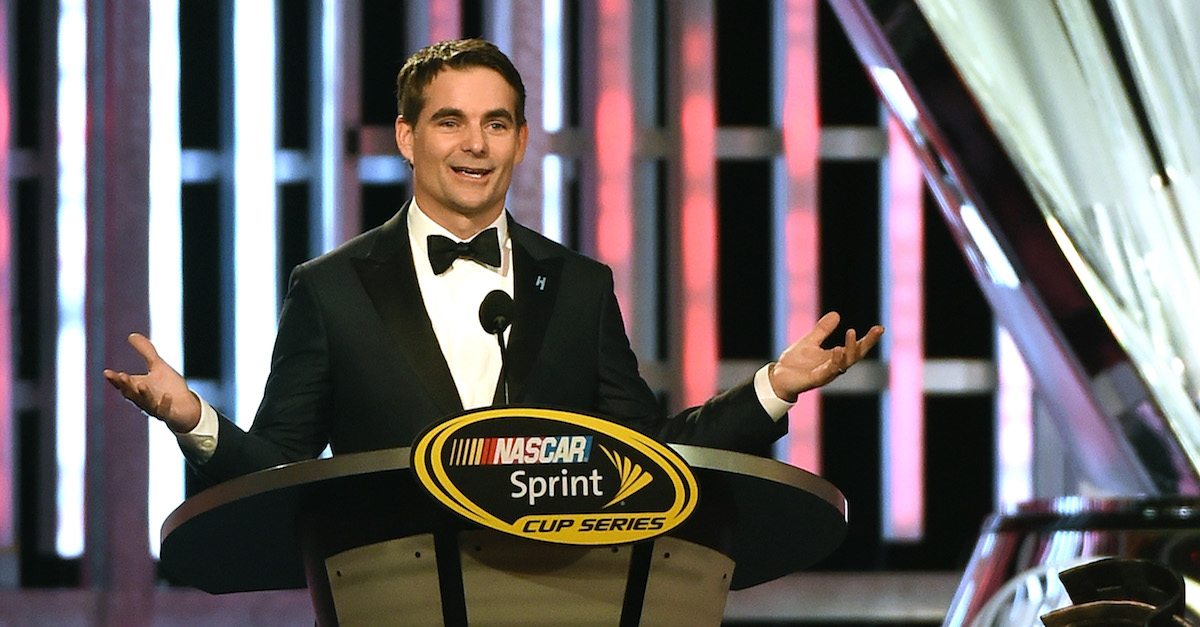 Jeff Gordon is admittedly enjoying his time in FOX’s broadcast booth, but the legendary NASCAR driver is open to returning behind the wheel if it means driving a truck at Martinsville Speedway.

Gordon acknowledged he’s not interested in driving part-time, but that he wouldn’t mind joining the NASCAR Camping World Truck Series at Martinsville.

We’ll see if Gordon ever thinks more seriously about a return to racing, even if it means just sporadic appearances here and there.