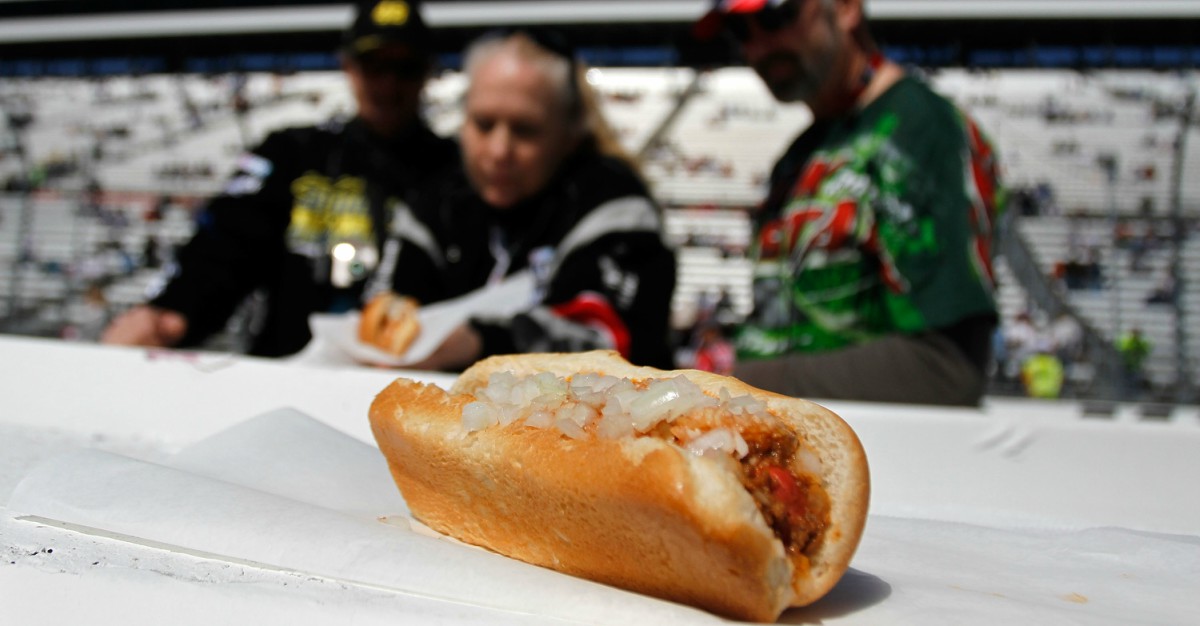 NASCAR fans voices have been heard. As things in the sport have changed, fans have not been afraid to voice their opinions. Stage racing, playoffs and an over-complicated points system have all drawn fan’s ire. NASCAR has been adamant that the current system is for the best and will stay, but there is one area that NASCAR fans voices are being heard.

Fans were heartbroken when Martinsville Speedway stopped offering Jesse Jones hot dogs three years ago, switching to Smithfield hot dogs instead. This injustice has finally been corrected, via NBCSports, as Martinsville will bring back the beloved Jesse Jones weenie’s.

All is right in the world! At least at Martinsville concession stands.