A football mom rips the DA who let the ‘Bama players go, and what she says — hell yes 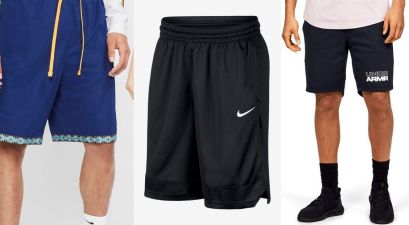 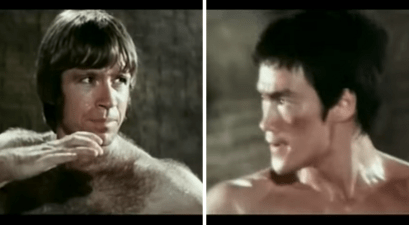 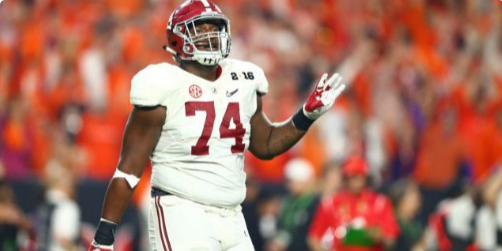 District Attorney Jerry Jones said there wasn’t sufficient evidence in proving who was in possession of the gun and drugs. But he aslo said he didn’t want to ruin the young men’s lives, and he would take the heat for dropping the charges against.

That’s sparked a lot of heat, from the likes of Paul Finebaum who called Jones a “buffon,” and scathing criticism from all corners:

But the best take down may be from this  angry LSU fan, a “mother of four.”

Melanie Wascomb wrote an angry letter to Jones and posted the letter on Twitter (where she later made her profile private). Here’s a screenshot of the letter :

Is she scolding this guy because he made an awful decision to discipline these kids? Of course. It’s also likely that she’s pissed they won’t miss any time for this when LSU plays Alabama in November.