A former University of Colorado student was convicted of rape, and his sentence has people outraged 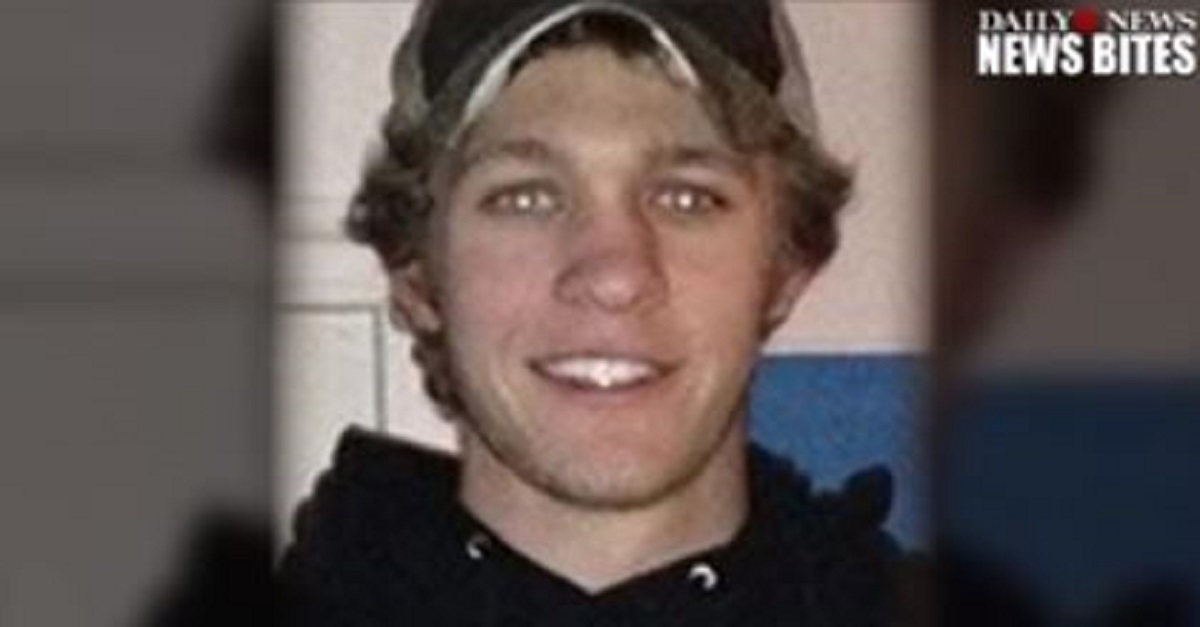 Former University of Colorado student Austin James Wilkerson, now 22, raped a drunk woman in March 2014 and was convicted in May of the act, the Daily Camera reported. Wilkerson had told her friends that he would help her home from a St. Patrick’s Day party.

Boulder District Judge Patrick Butler didn’t sentence Wilkerson to time in prison and instead gave him 20 years of probation and 2 years on work-release through Boulder County Jail on Wednesday.

According to the Daily Camera, Butler said, “I don’t know that there is any great result for anybody,” regarding Wilkerson’s sentence. “Mr. Wilkerson deserves to be punished, but I think we all need to find out whether he truly can or cannot be rehabilitated.”

The victim appeared at court, telling Butler, “Have as much mercy for the rapist as he did for me that night.”

This is #AustinWilkerson. He told his drunk friend that he would take care of her. Instead he raped her. pic.twitter.com/KrPVTJqBoy

According to the Daily Camera, Wilkerson apologized to the woman he raped while speaking at the hearing, though she had already left the court at that point.

“I sexually assaulted [the victim],” Wilkerson said to the court. “No words I can say could ever take away the pain and fear that I have caused. Nothing I can say can make it better, but I am so sorry.”

The case has similarities to that of Brock Turner, a former Standford athlete convicted of sexually assaulting an unconcious woman on campus. He could have received 14 years in prision, but instead will serve three months.