Arrests have been made in the shooting death of an Olympian’s daughter, and the details are heartbreaking 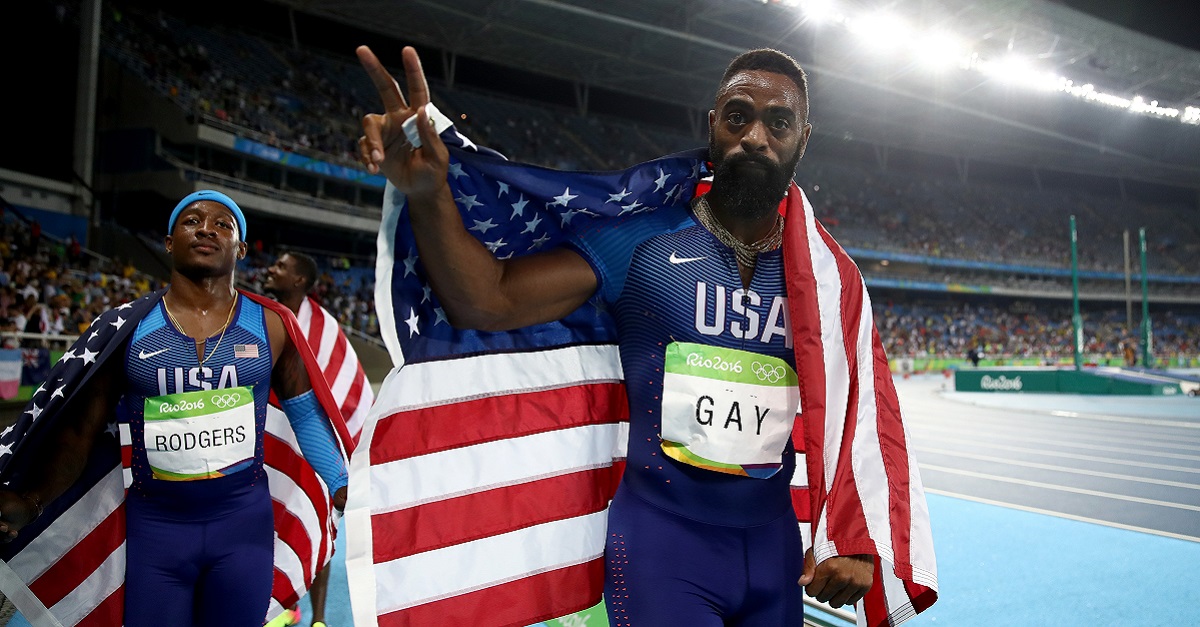 Three men have have been charged in connection with the weekend shooting death of Olympic Sprinter Tyson Gay’s 15-year-old daughter.

Police in Kentucky said Trinity Gay was accidentally caught in a crossfire of bullets in the parking lot of a fast food restaurant around 4 a.m. Sunday when occupants of two different vehicles began firing at each other. She was rushed to a local hospital where she was later pronounced dead.

“Investigators determined that Middlebrooks was in the parking lot and fired multiple shots at the time of the incident,” Lexington police said in a statement.

“Sending our thoughts and prayers to (Tyson Gay) and his loved ones as they mourn the tragic & senseless loss of his daughter, Trinity.”

RELATED: An Olympic athlete with an incurable condition has, sadly, decided to end her pain once and for all

Trinity was reportedly a gifted young athlete at Lafayette High School, the same school attended by her father. Gay, 34, a four-time U.S. Champion in the 100 meters, has been one of America’s top sprinters for the better part of a decade, winning gold medals in the 100, 200 and 4×100 relay at the 2007 World Championships in Osaka, Japan. Gay’s personal best of 9.69 in the 100 meters is an American record and the second-fastest 100 meters ever run after Jamaican Usain Bolt’s time of 9.58.