Australian Footballers Knock Each Other Out, Game Just Keeps Going 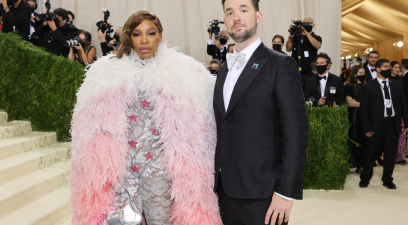 St. Kilda and the Adelaide Crows faced off last night in the AFL, which produced a scary collision between Nick Riewoldt and Brodie Smith.

Smith, who was the ball-carrier, was able to get off the field under his own power and go to the locker room. Riewoldt, who delivered the hit, had to be carted off the field and was held in the hospital over night although he was cleared of any structural damage.

Brodie Smith has been taken to the rooms and Nick Riewoldt carted off after this clash. #AFLCrowsSaints http://t.co/atGBF6BMqe

It’s a brutal head-to-head collision and American football fans have become all too familiar with scary helmet-to-helmet hits, so this one was especially scary with them clashing heads without helmets.

This article was originally published May 16, 2015. AFL players are still the toughest S.O.B.s on the planet.