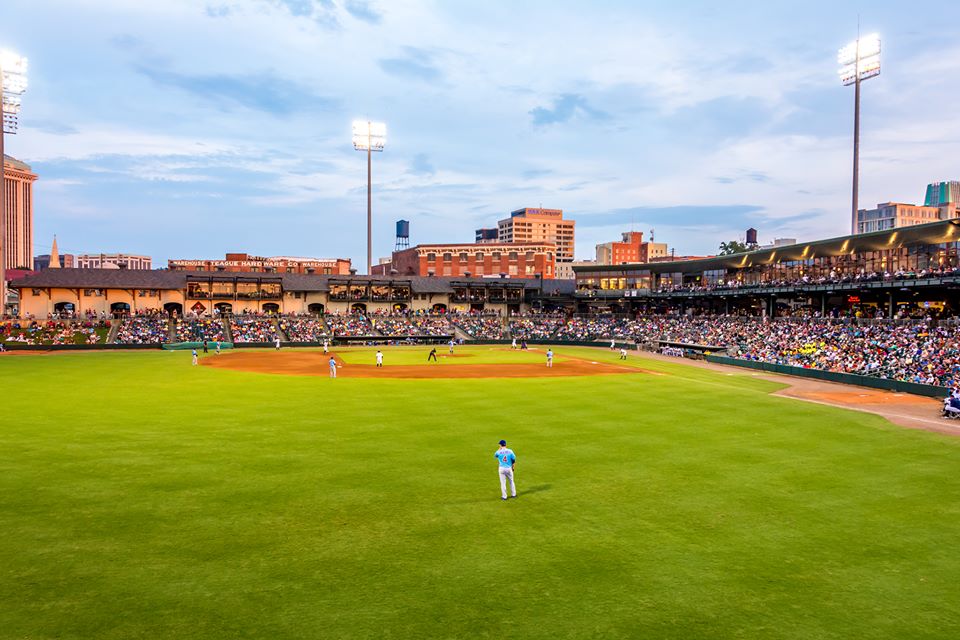 In an effort to attract millennials to its games, a minor league baseball team in Alabama ended up insulting some of them.

The Montgomery Biscuits is the Tampa Bay Rays’ Double-A affiliate. On Wednesday, the team announced an upcoming “Millennial Night.”

A Twitter post remarks that if the millennials “want free things without doing much work,” they should go to Riverwalk Stadium on Saturday, July 21. The post says that on that day, the stadium will feature a “participation ribbon giveaway just for showing up” along with “napping and selfie stations.”

Want free things without doing much work? Well you're in luck!

Riverwalk Stadium will be Millennial friendly on Saturday, July 21st with a participation ribbon giveaway just for showing up, napping and selfie stations, along with lots of avocados 🥑

Some on social media said the post was insulting. Others said it’s perfect for drawing the “most social media active demographic.”

Greatest minor league promo ever Montgomery Biscuits "Millennial night" everyone gets participation ribbon there's a selfie station a nap station the official food is Avocados and best of all they make their parents pay. 😂😂😂😂😂😂😂

"What? Baseball already suffers from an old, declining fanbase? Well lets double down on our pointlessly contentious bullshit!" – Montgomery Biscuits

The team says anyone who was offended could feel free to visit Riverwalk “IRL (in real life).”