Despite what they keep telling us, beer is actually good for you 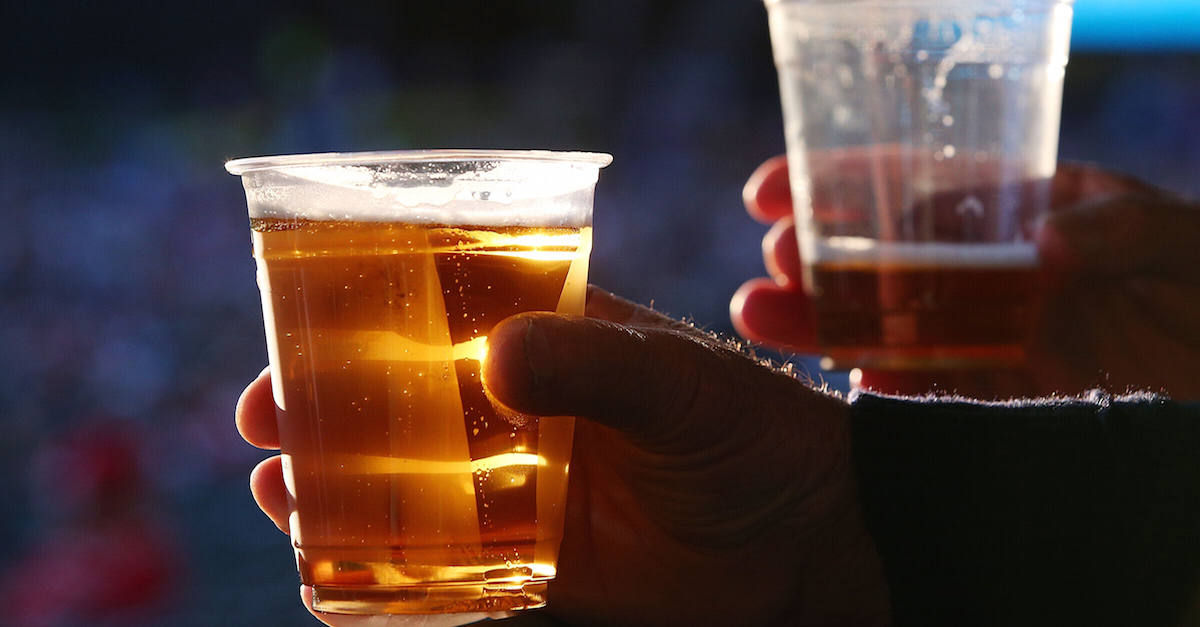 ADELAIDE, AUSTRALIA - APRIL 11: Beers are consumed at the ground in the lead up to the round two AFL match between the Port Adelaide Power and the Sydney Swans at Adelaide Oval on April 11, 2015 in Adelaide, Australia. (Photo by Michael Dodge/Getty Images)

Whether you’re having a cold one at a game, or relaxing at home, beer is actually good for you, according to this report.

Metro.co.uk threw together a well-researched list of the “10 scientific reasons drinking beer is actually good for you,” but we picked a few of our favorites.

According to the article, beer makes you live longer and prevents cancer.

“Virginia Tech researchers found that regular, moderate beer drinkers were 19% less likely to die during a given time period than people who never touch a drop. Xanthohumol ? a flavonoid found in hops ? is an antioxidant which inhibits cancer-causing enzymes.”

And in case that wasn’t enough evidence, a study from the Journal of Agriculture and Food Chemistry, via Metro, found that “a compound in hops is also able to protect the brain from degenerative disorders, such as Alzheimer?s and Parkinson?s.”

So drink up (in moderation) and enjoy your favorite brew while looking out for your long-term health.