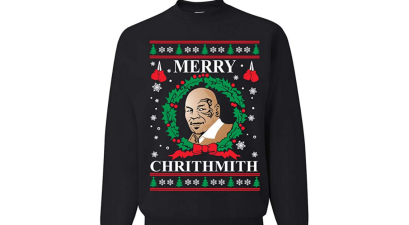 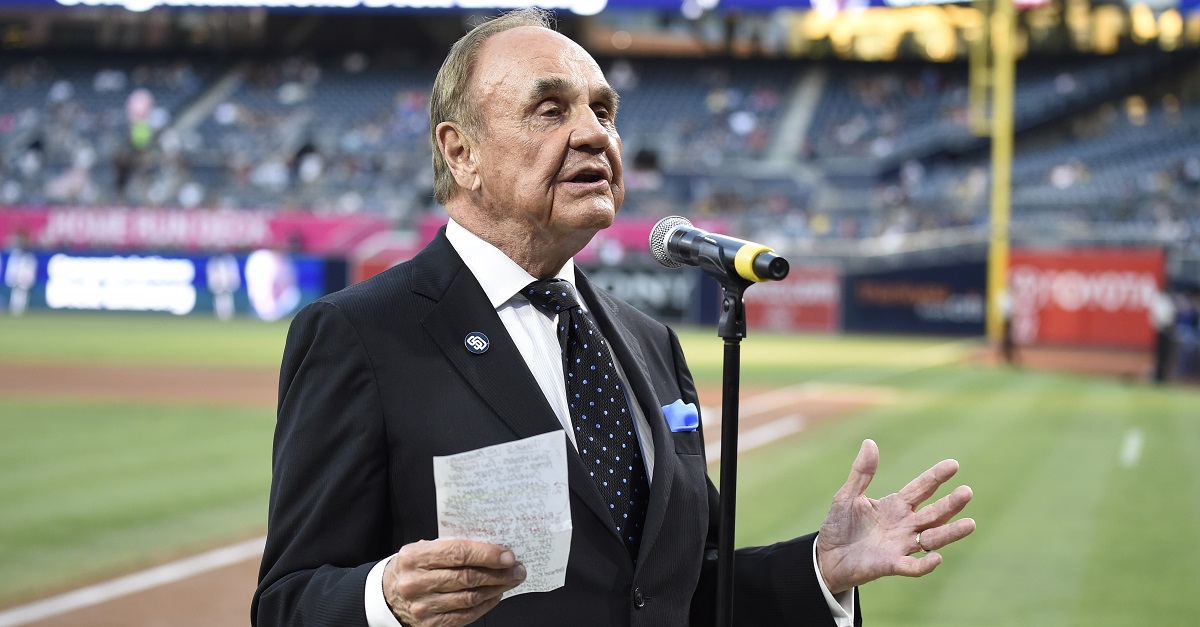 Legendary broadcaster Dick Enberg has passed away at the age of 82 as confirmed by his wife and daughter. He called several sports for several different networks including CBS, ESPN and NBC. He was one of the greatest play-by-play men and studio hosts to ever walk on this earth. The sports world is in mourning as everyone sent out their condolences and shared fond memories of him.

Dick Enberg called both of the Super Bowls I participated in—XIII & XLI—28 years apart. He was the best for such a long time but more than that a wonderful person. We will miss him! pic.twitter.com/z4RwdiMpM2

Sad to hear of the passing of Dick Enberg, one of the greatest sportscasters of all time. He had it all–voice, feel and passion. #"Oh my"

Just received Dick Enberg’s Christmas card yesterday. Above all else he loved family…sports & broadcasting was a very close second. I’ll remember him for his kindness, class, enthusiasm & timeless talent. He was truly one of a kind and … Oh My….he will be missed.

It was a privilege working with the great Dick Enberg. Great memories of Roland Garros and Wimbledon. He was the consummate pro. Last summer, he was gracious enough to travel to Detroit to accept the Dick Schaap Lifetime Achievement Award. pic.twitter.com/2e6ToC1WuR

Will miss sound and words of Dick Enberg, the truest gentleman & my Hall Of Fame partner when I first got to tv; laughed with & learned from the best…A gifted storyteller who will forever narrate so many our favorite memories! #OhMy

RIP Dick Enberg. He began his career in Los Angeles calling UCLA basketball games as well as Los Angeles Rams and California Angels games. What a time to be a sports fan in Los Angeles with Chick Hearn, Vin Scully and Dick Enberg behind the microphone. https://t.co/GHcbidWV7p

Saddened to hear of the death of my friend, Dick Enberg. A consummate professional & titan of the broadcasting world, Dick loved tennis & called an incredible 28 @Wimbledon championships. I was so honored that he chose me as 1st guest on his #SoundofSuccess show. I’ll miss you.

Enberg is one of two broadcasters in the Baseball, Pro Football and Naismith Hall of Fames. He was the play-by-play man for NCAA Basketball on NBC as well as the NFL on NBC, NBA on NBC and MLB on NBC. He would also go on to call college basketball for CBS and covered the Masters as well as pretty much every major sporting event out there.

He won 13 Sports Emmys including a lifetime achievement award, has a star on the Hollywood Walk of Fame and UCLA named its media center in Pauley Pavilion after him. He was the voice of UCLA basketball for many years during the John Wooden era.