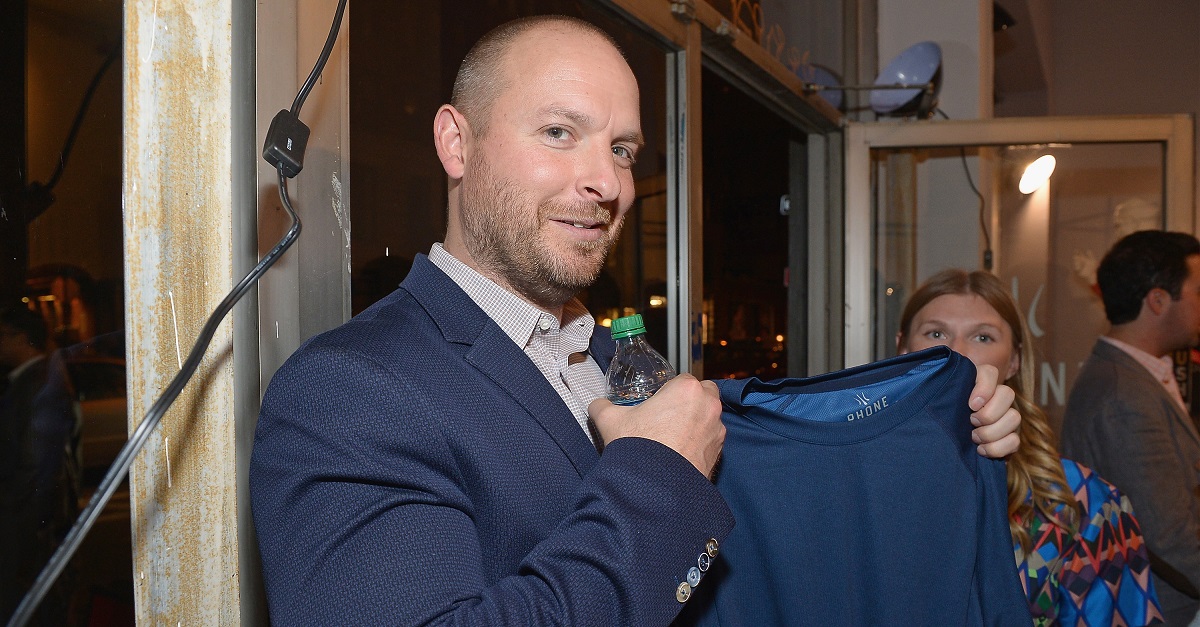 ESPN radio show host Ryen Russillo was charged with criminal trespassing while on vacation last week in Wyoming. He reportedly showed up in someone else’s condo drunk and refusing to leave. It seems SI’s Richard Deitsch has been made aware of his punishment, will not end in a termination of Russillo’s contract.

.@ryenarussillo will return to ESPN Radio on Sept. 5. Sources say he was suspended but returns then.

Russillo got off fairly easy here, but his charge was only a misdemeanor and had a maximum fine of $750. So to fire someone over a relatively small charge like this might be a bit overkill and a suspension should teach Russillo a lesson as well.