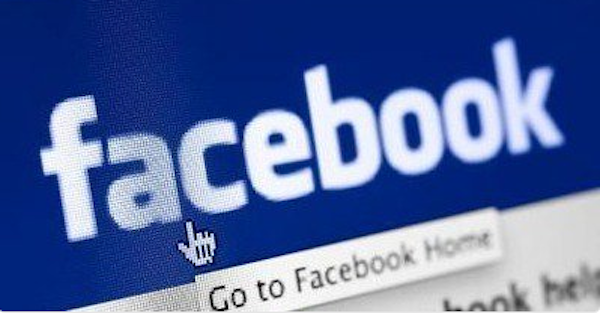 Facebook has just made its users an offer that’s pretty much impossible to refuse.

Either download the photo app Moments, or risk having your photos deleted if you don’t. According to theVerge.com, the notice is about a photo syncing feature that was removed from Facebook’s main mobile app in December of 2015.

The app automatically uploaded photos from a phone’s camera roll to an album on Facebook, where they were kept in storage. That made it easier to share them publicly on Facebook.

That tool, which began in 2012, has now been removed from the core Facebook app and moved into the new Moments photo app. The plan was reportedly rolled out, and actually put into place, months ago, but only now has it become clear that your photos would be deleted without downloading Moments.

And now Facebook has begun warning users about its intent.

dang i didnt even know facebook privately synced TWELVE THOUSAND of my photos now they tryna delete them wow pic.twitter.com/Ii1fupbHQ7

Facebook is reportedly giving people time to make the switch over to Moments, but it’s frankly an inconvenience when it’s clear they have the ability to continue storing photos.

Users have until July 7th to download Moments or save their synced photos to a zip file, or risk losing them forever, according to reports.

Not surprisingly, this seemingly heavy-handed approach isn’t going over well.

Facebook uses heavy-handed tactics to force it photo-sharing app Moments to the top of the App Store https://t.co/WV5KqCxvOT #wtf

Say no to surveillance capitalism by not installing Facebook's Moments app. Let them delete your photos. Plenty of superior alternatives.