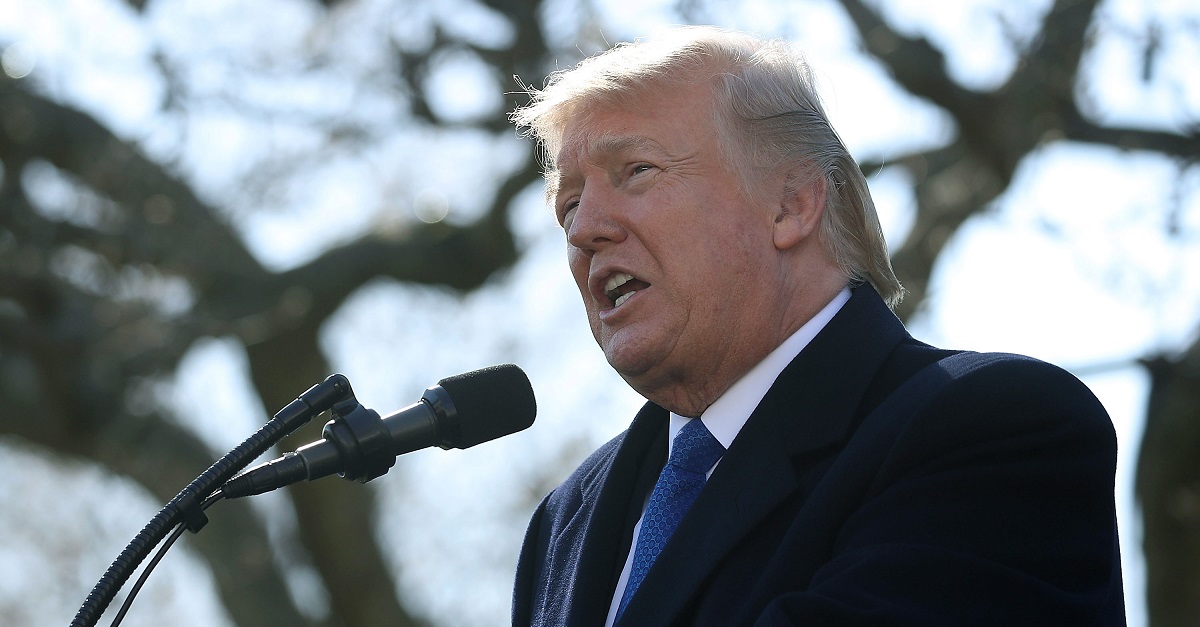 The government has officially shut down and that leaves the service academies in a precarious spot. While Army and Navy have not made official announcements on how it is affecting them, Air Force associate athletic director Troy Garnhart announced that the school will not participate in athletic events until further notice.

Due to the government shutdown, all Air Force Academy home and away intercollegiate athletic events have been cancelled until further notice. In the event a solution is reached, the Academy will work to reschedule as many missed events as possible.

The sports in season right now are basketball, hockey, track and field, gymnastics, tennis, wrestling and swimming. And now none of those athletes will get to represent their school or the country until the government can reach a resolution and get back in session.