Promising young athlete found dead at the age of 16 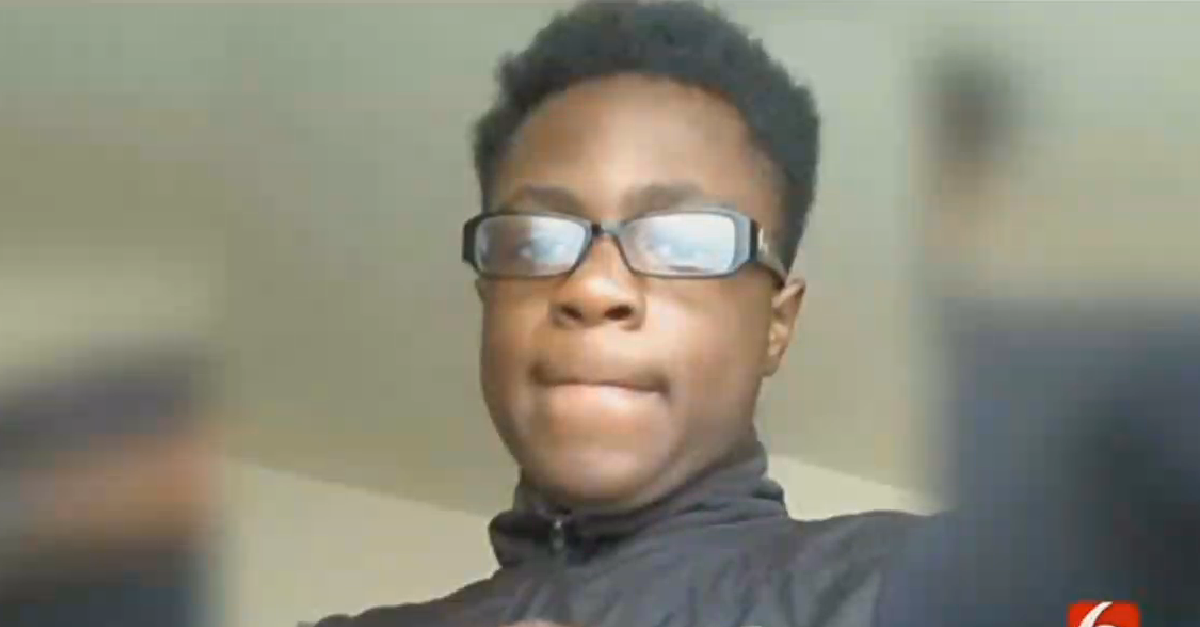 A 16-year-old football player was found dead on an isolated trail in Tulsa, Oklahoma, and police there are trying to figure out why someone would want to kill him.

Darrin Wilson attended Langston Acedmy before heading to high school, His former coach, Marcus Choice, told KOTV he was a “very gifted young man, very gifted athlete. Never was disrespectful to the teachers here at Langston Academy. Always had a smile to light up the whole room.”

Wilson then went to East Central High school where, as a sophomore, he played football on the junior varsity team.

KOTV reported that a few hours before his death, Wilson was with a group of people, and police are looking for his companions in hopes they can shed light on what happened. Police told the Tulsa World that Wilson showed signs of trauma, including blood on his shorts and on the back of his head.