The Kentucky Derby has been run for almost 150 years. The iconic event, which features big hats, big bets and as many Mint Juleps as you can handle, is the kickoff event for Horse Racing's Triple Crown, a stretch of three races: the Kentucky Derby, the Preakness and the Belmont Stakes.

The Grade I stakes race for three-year-old thoroughbreds only lasts a mile and a quarter, but has been dubbed "the most exciting two minutes in sports." You'd be hard-pressed to find a sports enthusiast who disagrees.

With celebrities and horse racing enthusiasts flooding Churchill Downs to watch the event, the Derby can often become an off-track spectacle, but for horse owners, trainers and jockeys, Derby Day is all business.

For jockeys especially, a Kentucky Derby win can set you up for life.

How Do You Become a Kentucky Derby Jockey? 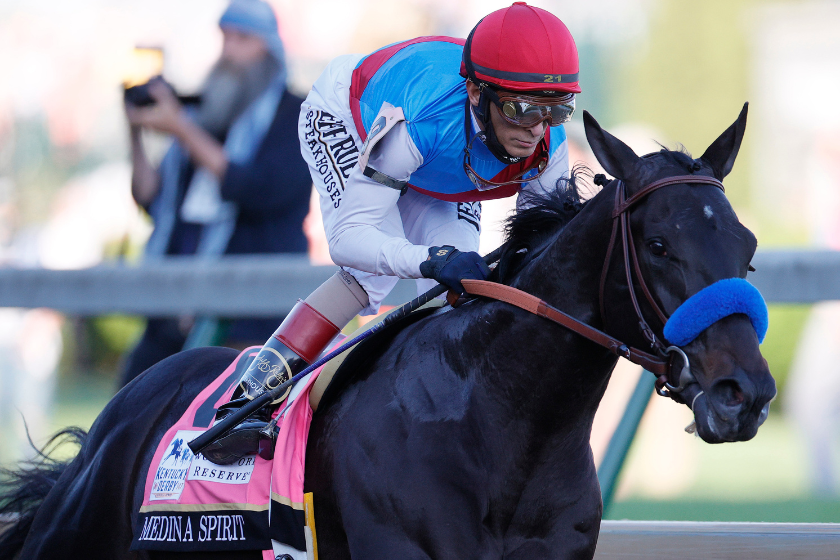 Becoming a jockey is not for everyone. Most start out as apprentices working to clean stable stalls and groom horses. These hours can be long and arduous, with most apprentices living within close proximity to a racetrack or at the stables where they work.

A riding license is required to race, but some horse jockeys go the extra mile and receive an associate degree from the North American Racing Academy. The NARA is a part of the Bluegrass Community and Technical College in Lexington, Kentucky, and was founded by former Kentucky Derby winner Chris McCarron.

The school teaches fitness, nutrition, rules of racing, technology and most importantly, finance. The school doesn't allow jockeys to bring their own horses. Instead, they rely on retired thoroughbred racehorses.

Being close to the horses helps a jockey learn their characteristics and abilities so that they can gameplan on how to ride during a big race. Working alongside the horse owners and trainers is paramount to a horse's success, as a jockey can provide insight into how a horse has responded to specific instructions but also give first-person feedback on race performance.

If you're looking for a reason as to why high-profile jockeys like John Velazquez, the highest-paid American jockey of all-time, and Javier Castellano are so in demand due to their years of experience both in races and in off-track training. Velasquez has made over $400 million dollars in his career. That's not a typo.

What's the Cost of Living for the Average Jockey? 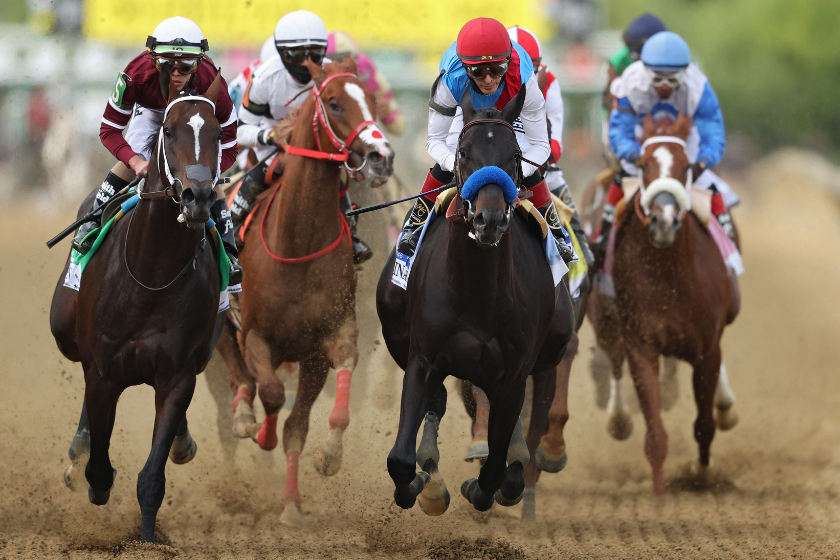 Staying as lightweight and as small as possible is of paramount importance to a jockey's career and that can cause some health problems. The average weight of a jockey falls between 105-120 pounds, with average heights ranging from 4-foot-10 to 5-foot-6. Professional jockeys can fall outside of these limits, but they often have to overcompensate with extreme measures to stay lightweight.

After all, jockey jobs are handed to jockeys with experience and winning resumes, which stresses physical conditioning in order to make money.

How Much Do Jockeys Make? 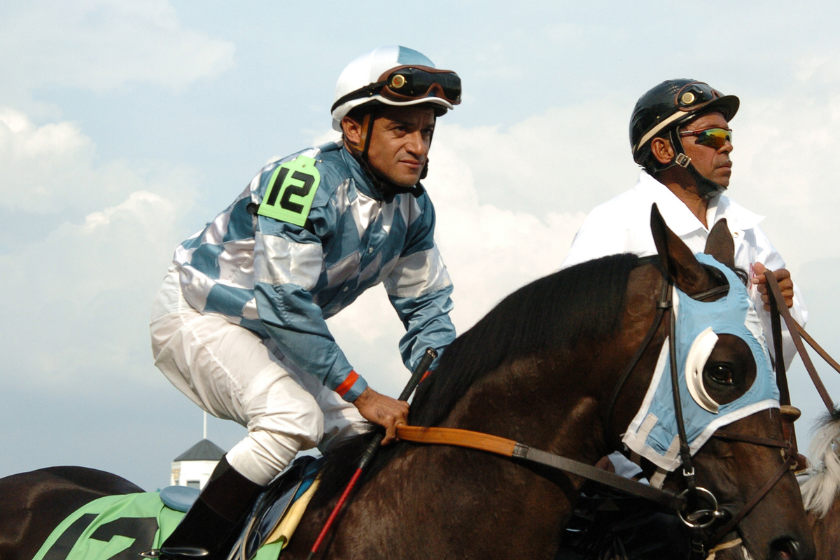 According to HorseyHooves.com, the average salary for a jockey is $52,737.

The average jockey's salary ranges, depending upon multiple factors including the number of races they compete in, the class level of race, and where they place in each race they ride. It should come as no surprise that there's a big difference between riding the winning horse and finishing in second place or third place. The amount of money a jockey can make can range widely from $28 a race from lower class races all the way to more than $180,000 per race. Win one of those big races and your annual salary jumps. Not a bad incentive to win, right?

How Much Do Jockeys Make For Winning the Kentucky Derby? 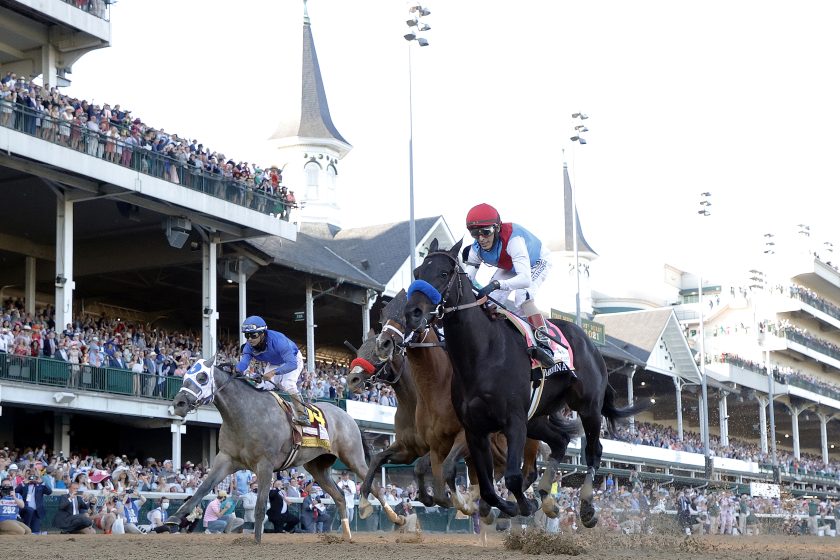 Winning a race like the Kentucky Derby, a jockey's mounting fee, or the flat fee paid to a jockey to ride a horse regardless of the outcome, can go up significantly. For a winning mount, jockey's can expect to receive 10 percent of the prize money awarded to the winner. You can now see why winning a Triple Crown can greatly increase a jockey's earnings, both in prize money and sponsorships.

At the Kentucky Derby, the winning jockey can expect an additional payday of $300,000, or 10-percent of the $3 million purse.

All in all, it takes a lot to be a jockey. Even if the mainstream sports world only tunes in for a handful of afternoons a year, you can still make good money as long as you're one of the best in the business.