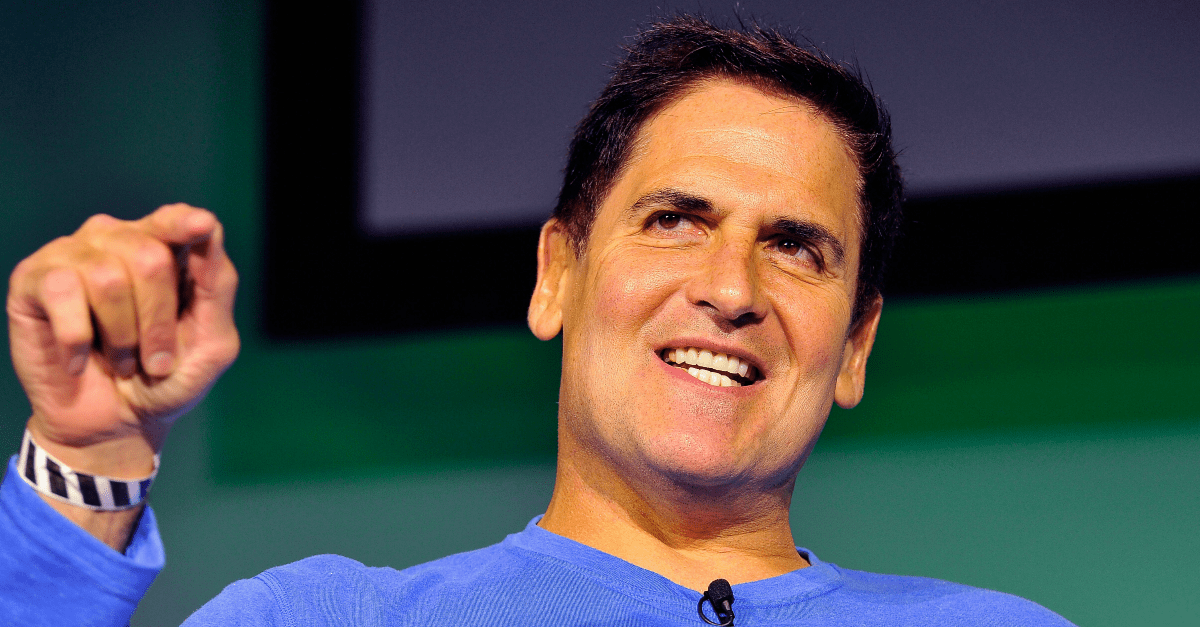 At a conference in Las Vegas on Thursday, Mark Cuban called Donald Trump a “goddamn airhead” and said he’s “that guy who’ll walk into the bar and say anything to get laid.”

“[Trump’s] that guy who’ll walk into the bar and say anything to get laid. That’s Donald Trump right now to a T. But it’s all of us who are going to get f****d,” Cuban said.

Cuban went on to suggest he’d be a perfect running mate for Hillary Clinton, since he “would just throw bombs at Donald.”

“I would get a vice presidential candidate who’s someone like me, who would just throw bombs at Donald,” he said. “And I would be like, ‘Donald, I like you; we’re friends, but you’re a goddamn airhead.’”

As The Hill noted, Cuban floated that idea of he and Clinton earlier this week saying, “Imagine if Hillary brought me in or brought somebody like me in and went more to the center and became more business-friendly.”

Previously, Cuban has supported Donald Trump over Ted Cruz for the Republican nomination, but he hasn’t offered an endorsement for the coming general election.