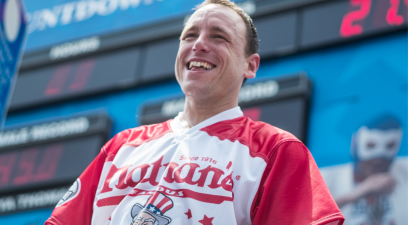 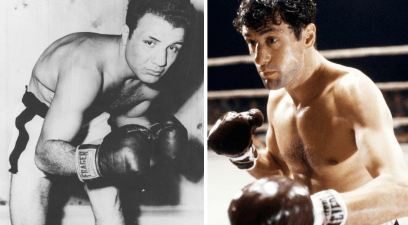 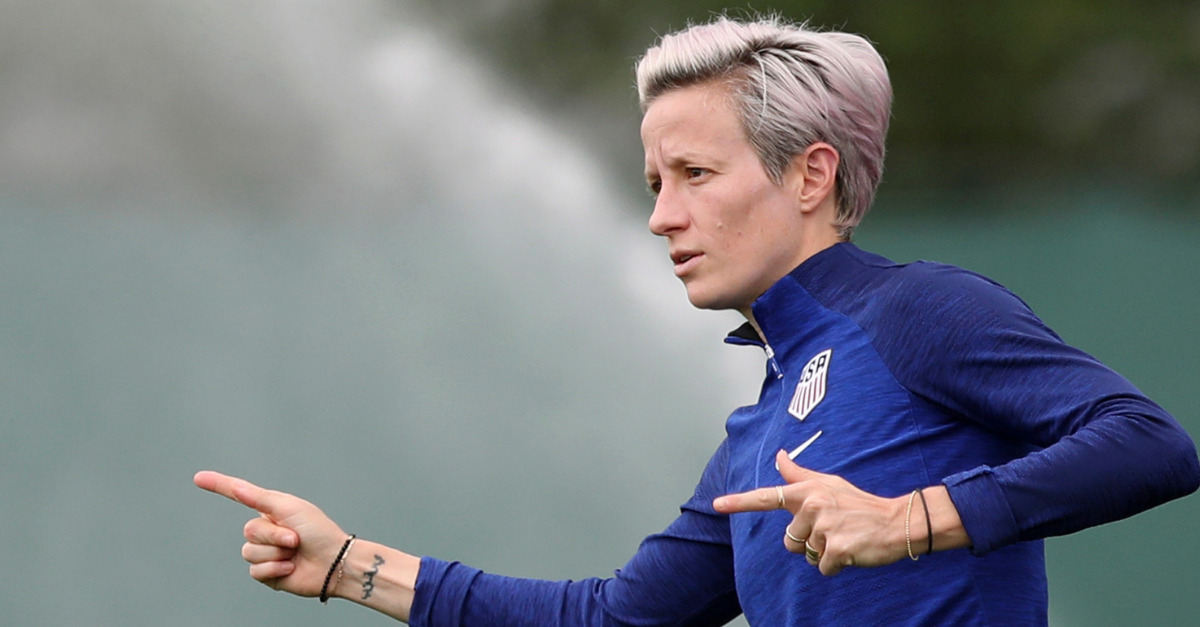 To soccer fans around the world, they know Megan Rapinoe as a goal-scoring machine and star co-captain for the U.S. Women?s National Team. To many others, they know her as an outspoken woman currently feuding with United States President Donald Trump and saying she is ?not going to the f?ing White House? if her team wins the FIFA Women?s World Cup. However, what the 34-year-old wants you to know is that, above all, she is ?extremely American.?

Despite not playing in the USWNT semifinal win against England on Tuesday due to a hamstring injury, Rapinoe was the star of the show for the USA. She?s scored five goals total in matches against Thailand, Chile, Sweden and Spain, and was expected to play in the World Cup final against the Netherlands on Sunday, July 7 at Par Olympique Lynonnais in Décines-Charpieu, France.

So when she was asked how she feels to be an American, the U.S. Soccer player gave an answer that everyone would be proud of.

Megan Rapinoe just had one hell of an answer about how she feels to be an American and on the #USA during a #USWNT media availability.#FIFAWWC pic.twitter.com/nL3MEC8ufb

Whether you agree with Megan Rapinoe, a California native, on her beliefs or not, specially her national anthem protest and opinions on President Trump, there is no denying her statement will make waves across the country.

?I think that I?m particularly and uniquely and very deeply American. If we want to talk about the ideals that we stand for, the song and the anthem, and what we were bounded on. I think I?m extremely American. I think for the detractors, I would have them look hard into what I?m actually saying, the actions that I?m doing, maybe you don?t agree with every single way that I do it and that can be discussed.

?I know that I?m not perfect. But I think that I stand for honesty and for truth and for wanting to have the conversation. Looking at the country honestly and saying, yes, we are a great country, and there are many things that are so amazing and I feel very fortunate to be in this country. I would never be able to do this in a lot of other places. But also, that doesn?t mean that we can?t get better.

?I think that this country was founded on a lot of good ideals, but it was also founded on slavery. And I think we just need to be really honest about that, and be open in talking about that so we can reconcile that and hopefully move forward and make this country better for everyone.?

Throughout the Women’s World Cup, Rapinoe backed up her comments with one of the most sensational tournaments in history. She scored six goals to win the World Cup Golden Boot, including a penalty kick in the final game against the Netherlands, while also winning the Golden Ball, which is given to the best player at each World Cup.

If the American people didn’t know who Megan Rapinoe was before this World Cup, they most certainly do now.