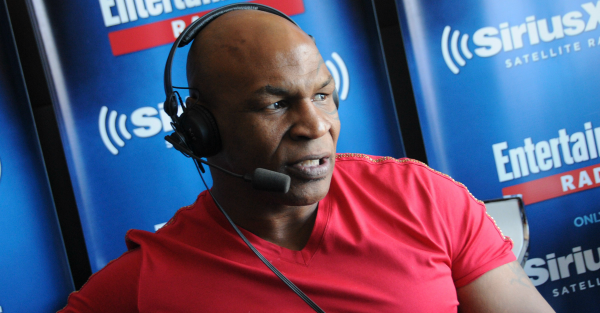 One guy who was clearly paying attention was Hall of Fame boxer Mike Tyson. However, he seems to be pretty mixed up as he tweeted out a congratulations to the completely wrong team.

Really, Mike? You think Cincinnati has been to the championship game four times and won each time? What has Tyson been doing for the last four years? Clearly not actually watching the games!