Three-time champion racer has passed away 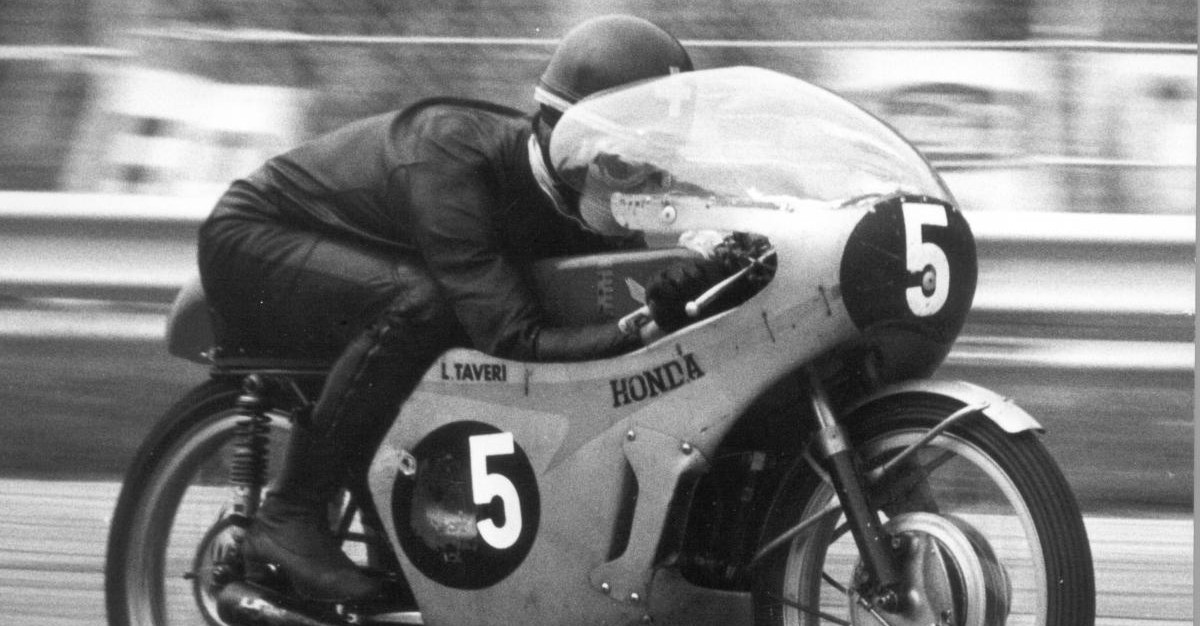 Luigi Taveri, winner of three 125 series motorcycle championships in 1962, 1964 and 1966, has passed away at the age of 88 from complications of a stroke, according to MotoGP.com. The Swiss rider debuted in 1954, racing in both the 500cc and 125cc series. He had success through the 50’s and then switched to Honda in 1961. His first championship came one year later, and he would win two more championships before retiring as champion after the 1966 season.