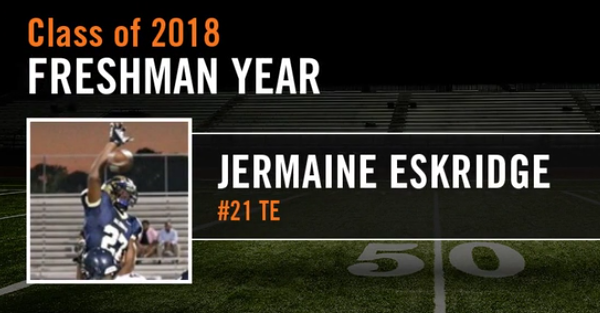 I'm blessed for everything but after long talks with mom, family, and close friends here are my top 9 schools‼️ pic.twitter.com/SLqTjxtTRW

The 6-3, 185 pound Eskridge is listed as one of the best athletes in the nation and the 32nd-ranked overall prospect in the state of Florida.