Report: Brazil could seek jail time against Ryan Lochte and another U.S. swimmer 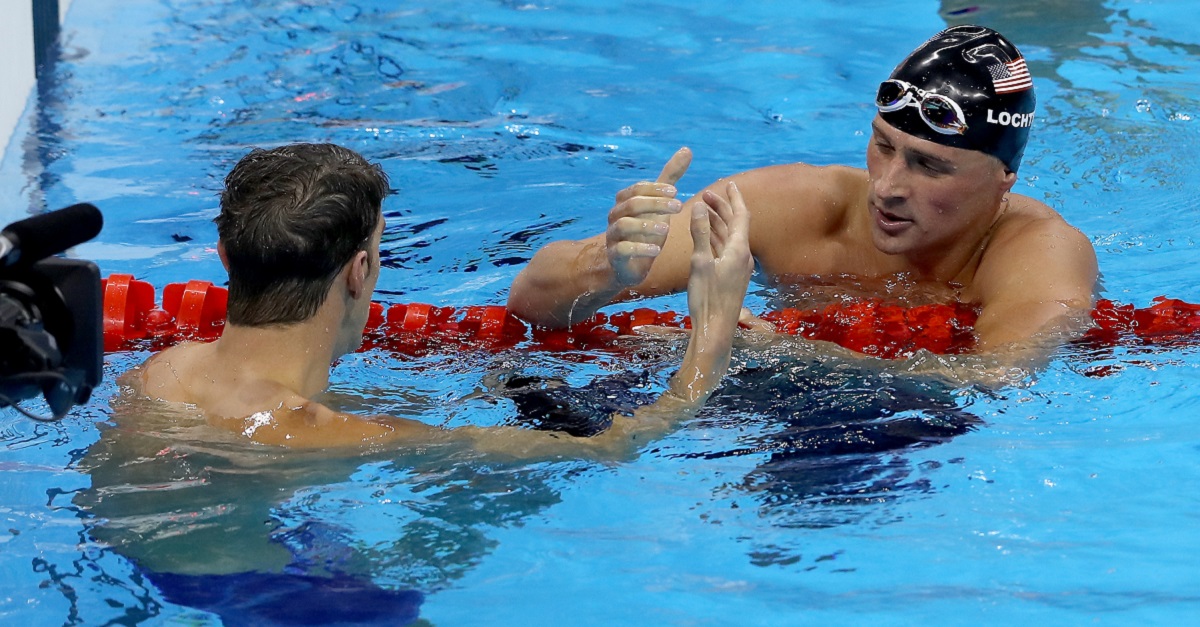 The reported robbery of Ryan Lochte has taken yet another bizarre turn as the investigation continues.

According to Daily Mail, authorities are inestigating a possible “false communication of a crime,” which carries a maximum three-year jail sentence in Brazil.

While Lochte is already out of the country, Jimmy Feigen’s status is unknown, per the report. He had been in Rio on Tuesday, but it’s unknown if he left before the judge’s orders came down to seize their passports.

In equally surprising news, it is already being reported that Lochte has indeed left Brazil and returned home to the United States.

Too late RIO DE JANEIRO (AP) – Ryan Lochte's dad: Olympic swimmer back in US ahead of judge's order to stay in Brazil.

This all occurs after Lochte — along with the rest of his relay team — had reportedly been robbed at gunpoint in Rio early on Sunday morning.

Reports originally conflicted on whether Lochte was indeed robbed, and later reports show that the Rio police seriously doubt whether the crime happened. According to Rio police, Lochte and his teammates never reported the crime, and the unit only began investigated after a report from Lochte’s mother indicated that he had been robbed.

In more damning evidence, the Daily Mail has obtained video of Lochte arriving at the athletes’ village on Sunday, with at least some of his belongings with him.

Lochte claims that his money and wallet had been taken, but that he was able to retain his cell phone and credentials in the robbery.

?And then the guy pulled out his gun, he cocked it, put it to my forehead and he said, ?Get down,? and I put my hands up, I was like ?whatever.? He took our money, he took my wallet ? he left my cell phone, he left my credentials.

The video above appears to show Lochte with his credentials, and what may either be a phone or a wallet. It is not completely clear what else he may have with him in the video.

Brazil police are still investigating the situation, but if Lochte is indeed out of the country and back in the United States, then it will be interesting to see just how far it continues.