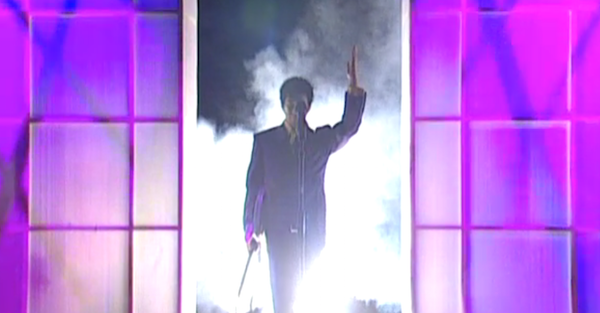 Prince first starred on the program in 1981 and has made sporadic appearances running until 2014.

and he was funky #Prince #snl40afterparty #snl40