After being laid off by ESPN, a former Sportscenter anchor is attempting a pro sports comeback 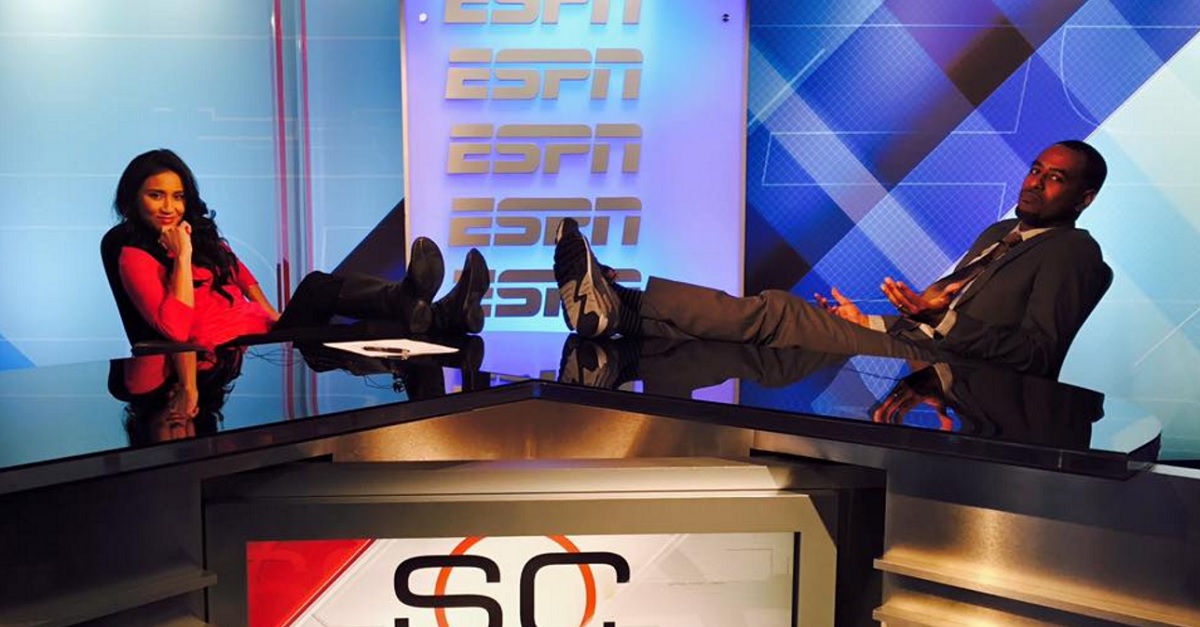 This might be the most unexpected comeback of the year.

After being laid off by ESPN in their massive layoffs in April, former television anchor Prim Siripipat told the Washington Post that she will be attempting to revive her professional tennis career.

Siripipat played college tennis at Duke and injuries seemingly ended her pro career not long afterwards. Now though, Siripipat told the Post that she hopes to end her career the “right way” this time around.

?I felt I didn?t go down fighting,? Siripipat, 36, said recently in a phone interview. ?It was just so anticlimactic… I started my career in broadcasting, and I never really took the time to properly say goodbye to the sport.?

Siripipat stated that some of her goals are to win at least one professional match, and maybe even attain a ranking in the WTA. She has accomplished the first of those goals, winning her first match back in August.

Siripipat is currently sidelined from tennis as she recovers from a labrum injury.

Siripipat, a 15-year veteran in broadcasting, was working with Sportscenter and ESPN radio at the time of the layoffs. We wish her the best of luck in pursuing her new career.