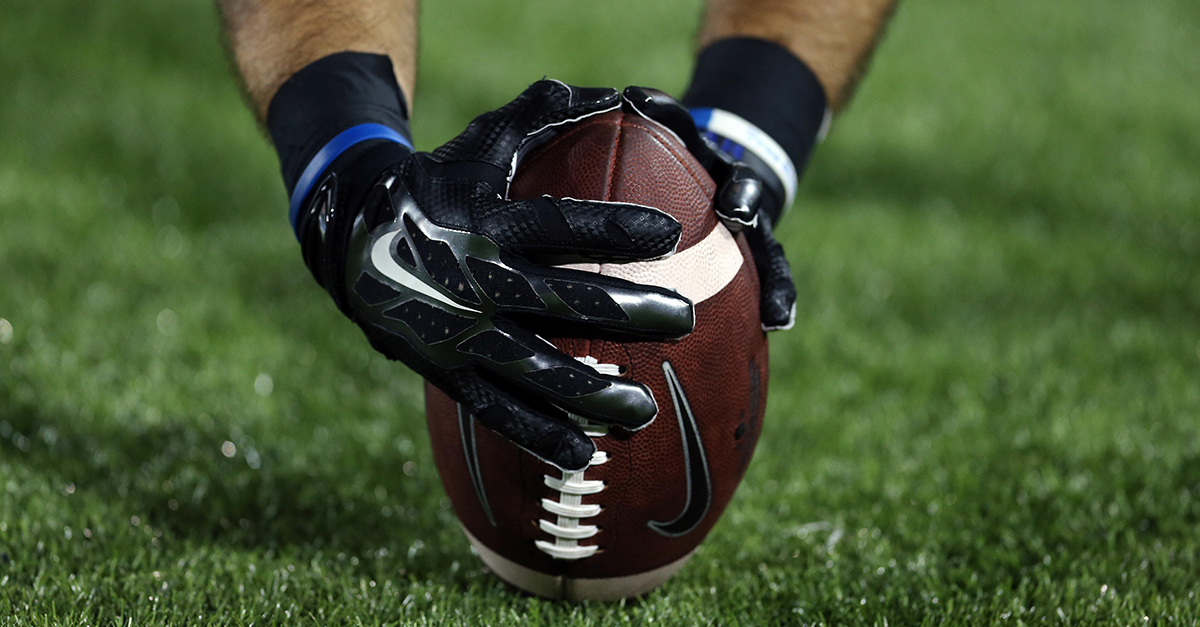 High school football in the state of Texas is taken very, very seriously, which is why the story of Houston Scarborough is so strange.

Houston Scarborough lost by and average score of 53-8 this year and went 0-10 this season — they’ve lost 57 straight games — but they are still going to make the playoffs this season, according to the AP. Four teams from each district in Texas make the playoffs, which means 672 of the more than 1,300 schools make the playoffs. Even still, how is it that a winless team is one of those 672?

Well, Scarborough’s district had five teams. Had. One school cut its athletic program because of a lack of funding, meaning only four teams were in the district, including Houston Scarborough, which meant that before the season even began, they were guaranteed a trip to the playoffs.

The head coach of Scarborough has a positive attitude about the whole situation, despite his team’s record recently.

There are teams in tougher districts that have winning records that will not make the playoffs this year. Even still, Coach Sanders refuses to be ashamed that his team got in by technicality.

Somewhere, Jim Mora Sr. is confused. “PLAYOFFS? YOU WANT TO TALK ABOUT PLAYOFFS? [YOU’VE] GOT TO WIN A GAME?”