It seems we have a release date for one of the most anticipated shoes of 2022, the Travis Scott x Air Jordan 1 Low OG "Reverse Mocha." La Flame

Sneakerheads rejoice! Your latest "L" is set to be hand delivered to you by La Flame. It's also possible you've already struck out multiple times already, but don't worry, there are still some chances for you to catch these Grails before they go to ASTRONOMICAL heights on StockX and GOAT. 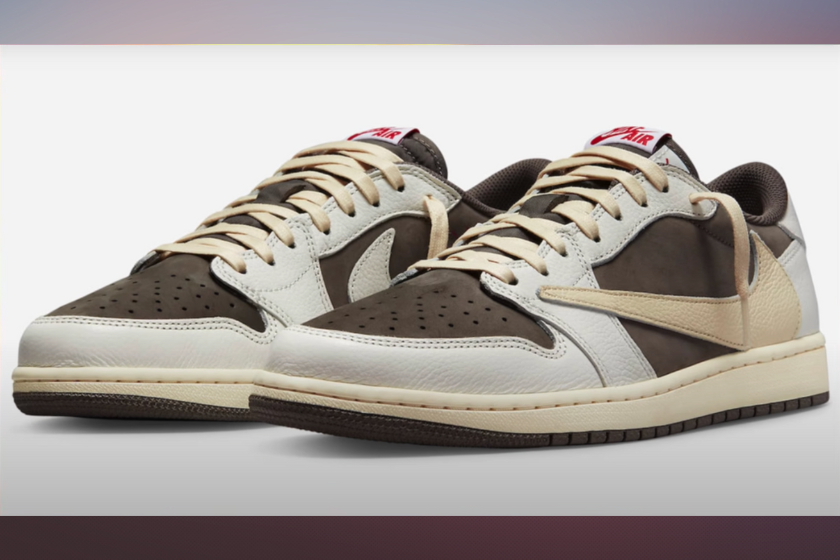 After the first colorways of the model were wildly successful, it's no surprise to see more variations on the model slated for release. The predominant feature of all the Travis Scott Jordan 1, both the Air Jordan 1 High OG and the AJ1 low, is the oversized reverse Swoosh on the lateral side of the sneaker. A traditional swoosh can be found on the medial side.

This particular colorway takes the popular "Mocha" colorway and reverses it as the name suggests. The overlays and swooshes will be done in a Sail color (Nike's off-white), while the main panels of the shoe will be dark mocha. University Red-Ridgerock accents can also be found on the pair, most prominently on the tongue tags. One thing is for sure, the Air Jordan 1 low reverse mocha is one pair collectors will want. 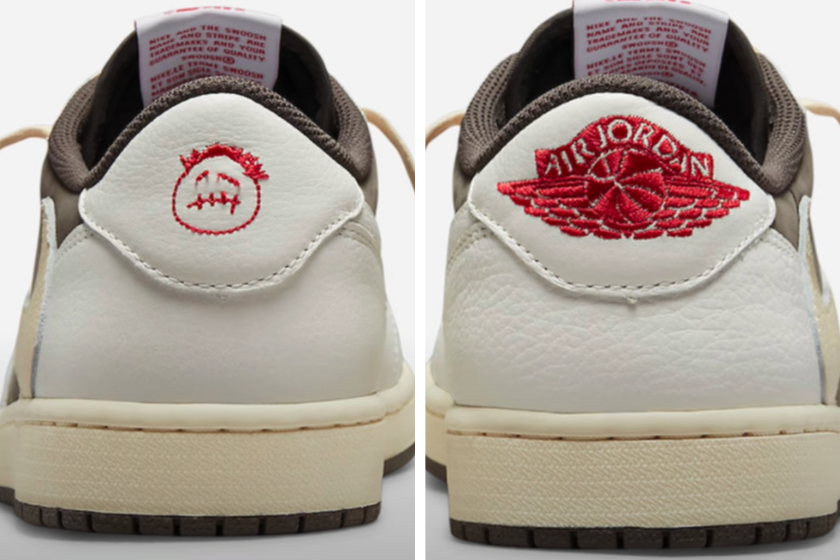 After the tragedy at Scott's ASTROWORLD Festival in Houston in November of 2021, Nike distanced itself from the Houston-born rapper/frequent collaborator and shelved many of his upcoming releases. But in the past few months, the collaboration seems to be heating up again. First the Nike Air Max 1 and Air Trainer 1 models that were due to release around the timing of the festival came out, albeit under the name "Cactus Corp" an obvious play on Travis Scott's own Cactus Jack label/nickname. With these upcoming Jordan 1 Lows, Nike and Jordan Brand have attached Scott's name to them and put his classic, poorly drawn Cactus Jack portrait on the left heel tab.

Travis Scott has also collaborated with Nike on an Air Force 1 that features an all-white colorway with a silver metal swoosh. This feels like the odd-man out of all the Cactus Jack collabs, especially since Scott and Jordan have created some certified bangers in the past.

How to Cop Your Pair of "Reverse Mochas"

While no "official" release date has been made, all signs point to July 21st being the release date for these shoes. These will be highly desired and very hard to get. A SNKRS release was not guaranteed, but we have since been gifted a SNKRS draw. A release on Travis Scott's own Cactus Jack website is nearly a certainty, although that may have already come and gone, considering that "2.4 million entries were submitted for the 'Reverse Mocha' Travis Scott x Air Jordan 1 Lows during the 30 minutes that the raffle was open for on Monday," according to a source close to Complex. Other options for purchase include multiple raffles and potentially some in-store drops. These will be followed by another Dark Shadow colorway around the holiday season.

These will be hard to come by, regardless of the $150 retail price most retailers will ask for when it comes to these grails. Seriously, Let's not even think about what StockX will be reselling them for. At this point, you might have more luck swiveling to the Jackie Robinson Nike Dunk Lows that are also dropping this week.

MORE: 10 of Our Favorite Pairs of Adidas Sneakers