Report: Will Smith to Play Serena and Venus Williams’ Dad in Upcoming Movie 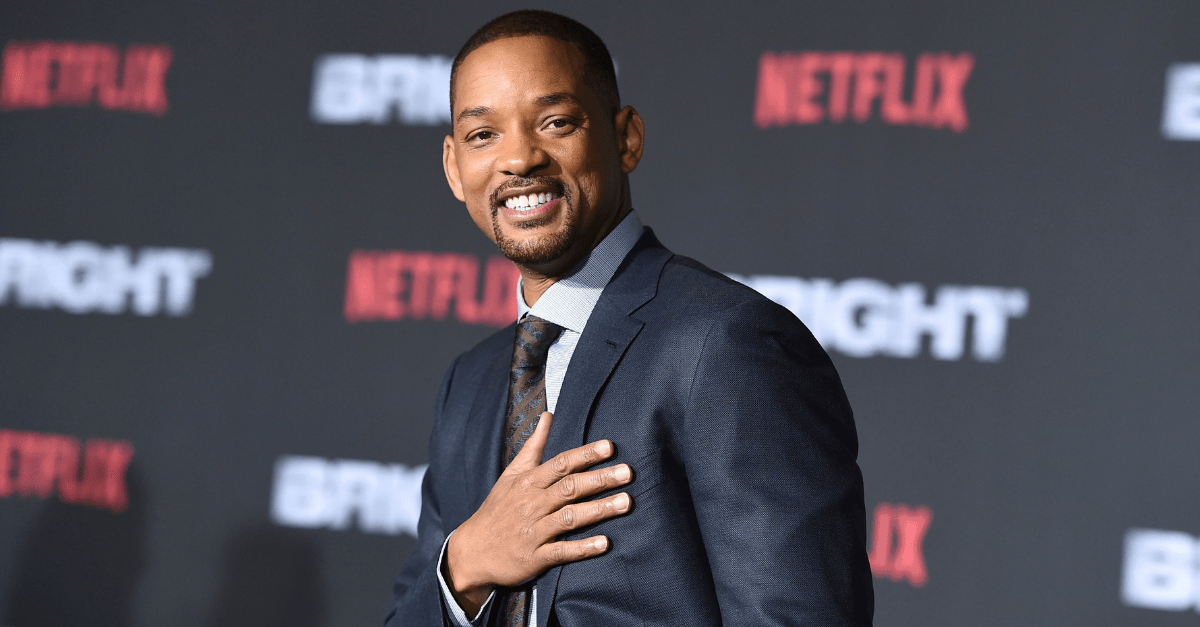 Throughout his legendary acting career, Will Smith has shown impressive versatility in his sports roles. From shooting some hoops in West Philadelphia and Bel-Air in most of his days as the Fresh Prince to bulking up like crazy to portray Muhammad Ali, there isn?t a blockbuster part the 50-year-old cannot master, and now he supposedly has his next big masterpiece in the works.

According to Deadline Hollywood, Will Smith has been cast to play Richard Williams ? the father of tennis legends Venus and Serena Williams ? for the movie ?King Richard? and the thought alone sounds epic.

Based on a script by Zach Baylin, Deadline Hollywood reports the film?s focus will tell the story of how Richard Williams overcame hardship to raise two of the all-time greatest tennis players ever in Compton, California, despite having no background in the sport whatsoever.

When Serena Williams and Venus Williams were around four years old, Richard Williams drew up a 78-page plan for their professional tennis career, and it worked to perfection. Serena is arguably the greatest ever with 23 Grand Slam titles while Venus has seven Grand Slam tournament wins.

Will Smith and Overbrook Entertainment will join forces with Tim White and Trevor White of Star Thrower Entertainment to produce the film. Deadline Hollywood also says Allan Mandelbaum and Caleeb Pinkett are executive producers, and Mary Solomon and Rick Rickertsen are co-producers.

Smith has certainly made waves recently. In addition to shooting Bad Boys for Life ? the third installment in the movie series ? he will star in Disney?s Aladdin and recently separated from the Suicide Squad sequel.

However, no part is more exciting for sports fans than his reported role in King Richard as the father of the Williams sisters and it?s something to keep a lookout for in the years to come.