Will this honor for Stone Cold lead to more celebrations like this? 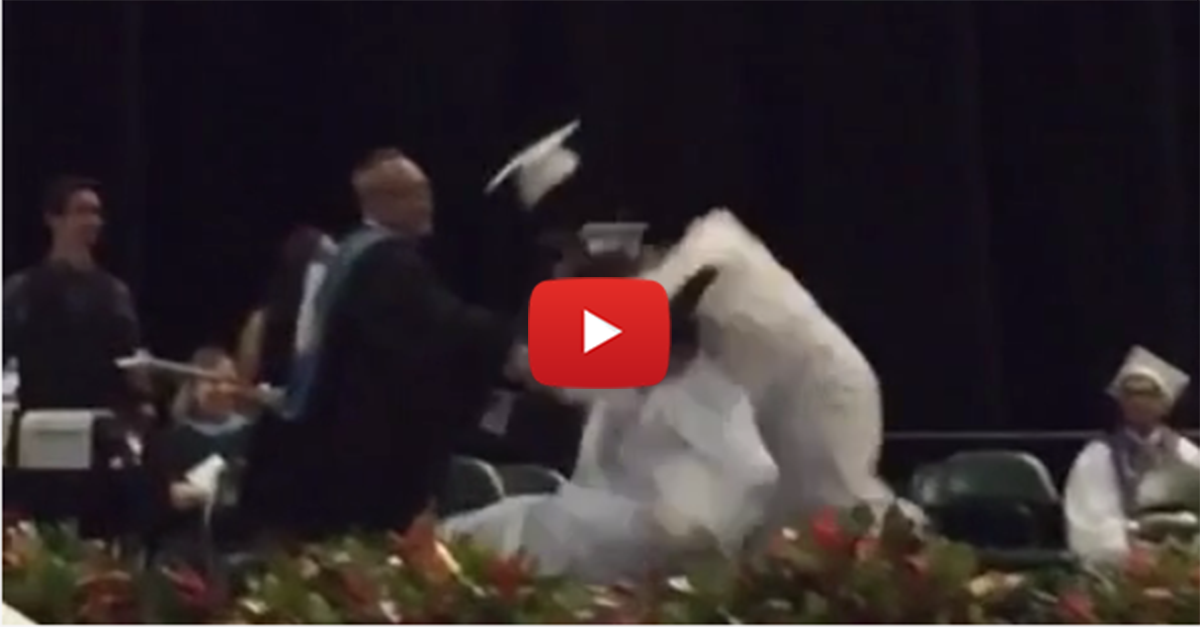 WWE announced on Monday that former wrestling superstar Stone Cold Steve Austin would be on the cover for the latest installment of their video game series, WWE 2K16.

This reminded us of the recent story out of Miami, where two students celebrated during their ceremony in the style of the Texas Rattlesnake. With Stone Cold making the cover of the popular video game, along with the chance that he still has one last Wrestlemania match in him, that begs the question: will we see an increase in Stone Cold-style celebrations in the sports realm?