Allen Iverson has gone missing, and the BIG3 says it’s launching an “investigation” 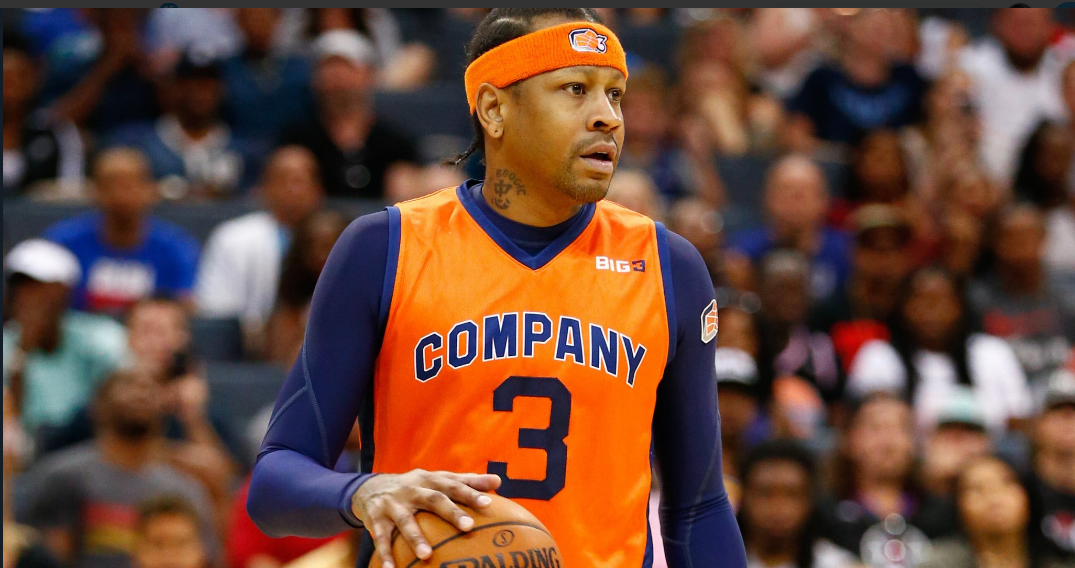 The biggest star of the BIG3 basketball league is now the subject of a big mystery.

The league announced that Allen Iverson didn’t show up for a game in Dallas.

Allen Iverson did not show up to today’s BIG3 week 6 game in Dallas as expected. We had no advanced warning and do not have information as to the circumstances surrounding his absence. The league is launching an investigation to gather all the facts and then will make an informed, official statement. DerMarr Johnson, Three Company’s co-Captain, stepped in to fulfill Player Captain and Coaching duties.

We’ll update this story as we know more.