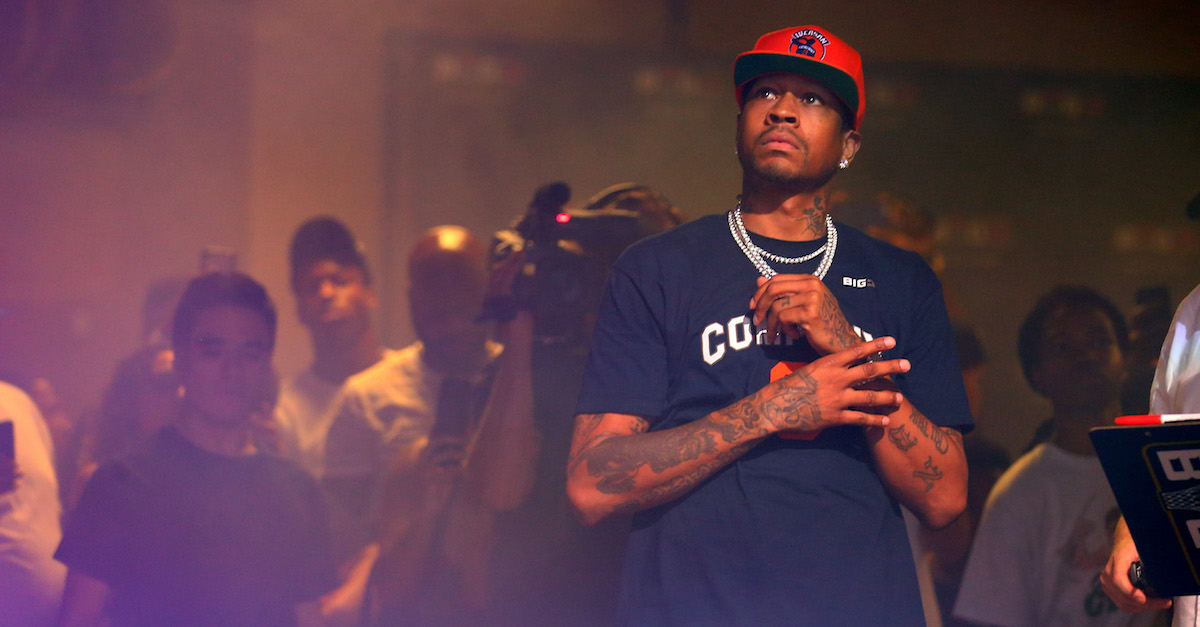 The BIG3 league announced that Allen Iverson didn’t show up for a game in Dallas on Sunday, causing plenty of confusion and uncertainty on his whereabouts.

According to TMZ, Iverson was gambling near Chicago Saturday night into early Sunday morning. He then re-appeared Sunday night (around 10 p.m. ET), but refused to take pictures with a fan.

Here’s the statement from the league on his no-show:

Allen Iverson did not show up to today’s BIG3 week 6 game in Dallas as expected. We had no advanced warning and do not have information as to the circumstances surrounding his absence. The league is launching an investigation to gather all the facts and then will make an informed, official statement.

Iverson was an 11-time All-Star, four-time scoring champion, former Rookie of the Year and Hall of Famer.

Over his 14-year NBA career, Iverson averaged 26 points per game on 42 percent shooting.