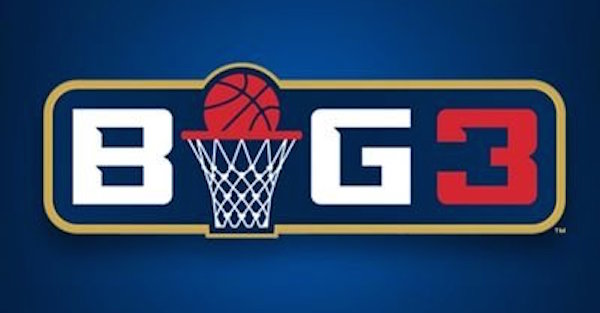 🚨ROSTER ALERT🚨 6X NBA All-Star @AmareIsReal is teaming up with Tri-State as a co-captain for #BIG3Season2. RT if you're ready to see STAT hoop on the BIG3 floor! pic.twitter.com/Y5oc0xf2LG

The 35-year-old forward is among 22 former NBA players committed to the second-year 3-on-3 league, which will take place this summer, as a player captain or coach.

Stoudemire spent 14 seasons in the NBA, including eight with the Phoenix Suns and four with the New York Knicks, as well as shorter stints with the Dallas Mavericks and Miami Heat during his final two seasons, before announcing his official retirement from the league in 2016. He recorded 15,994 (18.9 ppg), 6,632 rebounds (7.8 rpg) and 1,054 (1.2 bpg) and won a bronze medal for Team U.S.A. in the 2004 Olympics.

Stoudemire last appeared in a professional basketball game for Hapoel Jerusalem of the Israeli Premier League in 2017.