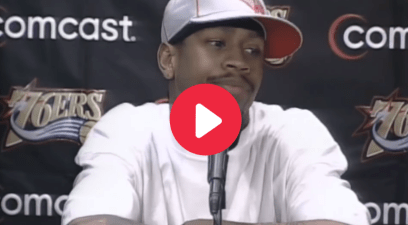 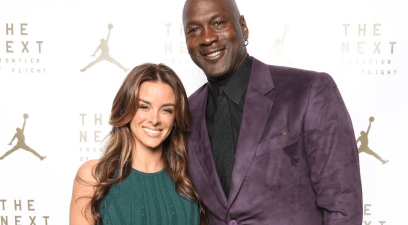 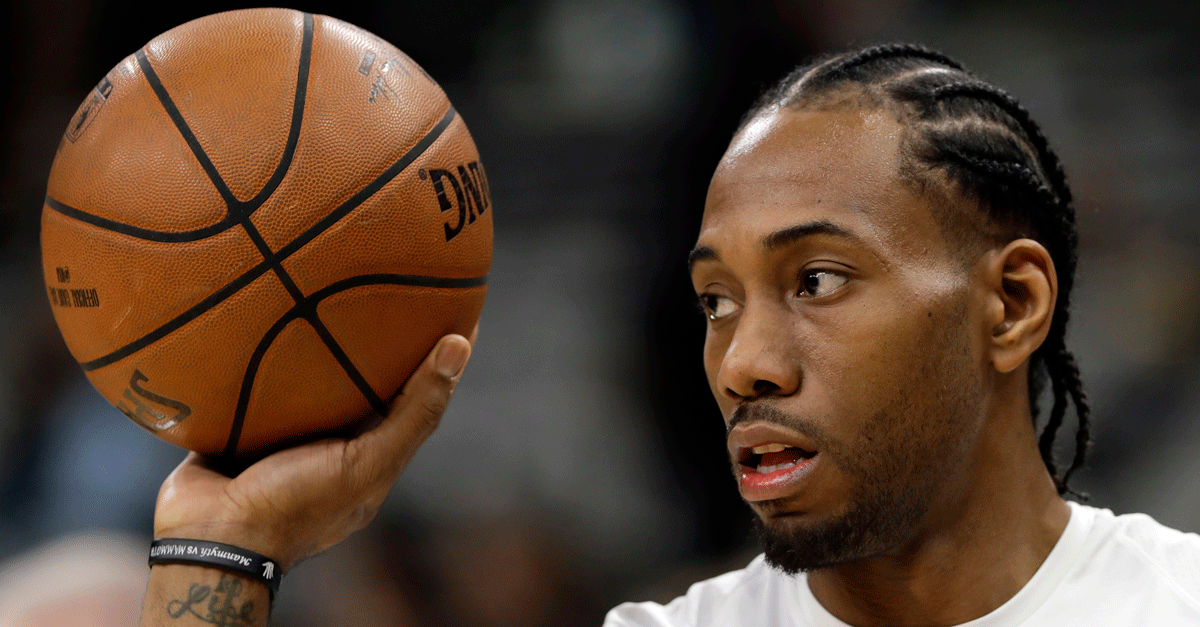 The Kawhi Leonard saga in San Antonio is on the cusp of ending, with the Spurs reaching an agreement in principle on Wednesday to send the 2014 NBA Finals MVP to the Toronto Raptors for All-Star guard DeMar DeRozan. Danny Green also will be going to Toronto as part of the deal, which was confirmed to The Associated Press by two people with direct knowledge of the negotiations.

Both spoke to the AP on condition of anonymity because the trade is not expected to be finalized until NBA officials approve the terms later Wednesday. ESPN, which first reported that the teams agreed to the deal, also said the Spurs were getting Jakob Poeltl and a future first-round draft pick from Toronto. The trade is a huge, and potentially risky, move for both teams.

Leonard appeared in only nine games for the Spurs last season, during which the relationship between the All-Star and the team seemed strained and often tinged with frustration over the way he dealt with recovery from a right leg injury. He can be a free agent next summer, and when he asked the Spurs for a trade weeks ago, it was made clear that he wants to play for the Los Angeles Lakers.

That means the Raptors are entering into this deal knowing that they could have given up DeRozan for someone who might not be in Toronto for long. DeRozan has led the Raptors in scoring in each of the last five seasons. He was key to Toronto winning 59 games and securing the No. 1 seed for the Eastern Conference playoffs last season. But after getting swept in the second round by Cleveland, the Raptors decided massive changes were necessary — first the firing of coach of the year Dwane Casey, and now the trading of a superstar who once famously declared “I am Toronto.”

Leonard’s injury last season was described as right quadriceps tendinopathy, and the Spurs listed him as out on their injury reports for much of the year, citing “injury management.” During the 2016-17 season, he averaged a career-best 25.5 points and was third in the MVP voting.

Both DeRozan and Leonard are scheduled to appear in Las Vegas next week at a USA Basketball training camp — one that will be led by Spurs coach Gregg Popovich.