Cameraman has embarrassingly hilarious slip up during Sixers game 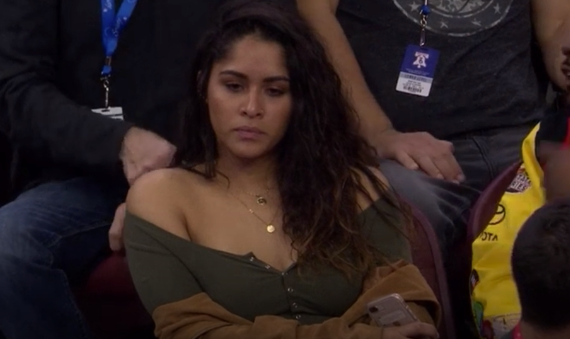 Cameramen at sporting events will occasionally have a slip-up in the middle of the game and sometimes not deliver a great shot. Sometimes it’s their fault and other times it’s through no fault of their own.

For fans watching a recent Philadelphia 76ers game, things got a bit awkward during a timeout as one cameraman wasn’t entirely focused on the players.

See the awkward video below:

Perhaps next time the cameraman will focus squarely on the game action and not what’s happening off of the court. That was definitely not the smoothest of “fixes” either there to not so subtly throw the focus toward the rim.