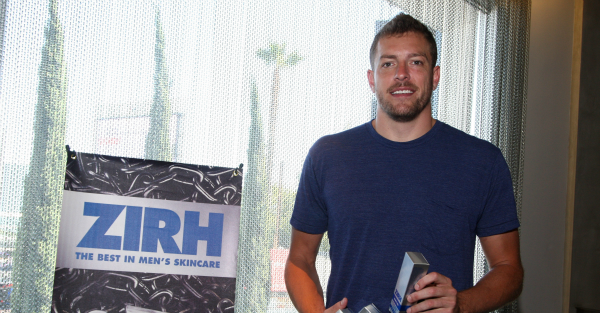 David Lee has had a lot of DNP-CDs this year (Did Not Play – Coach’s Decision for all you non-nerds) when he thought he would see his role expanded by getting traded to the Boston Celtics last summer. He started the season as a starter, but has since seen his role diminish greatly. The 32-year old has an expiring contract and is on the trading block according to Bleacher Report.

Lee has been unhappy with his role and the Celtics no longer have any need for him with Tyler Zeller, Kelly Olynyk, Jonas Jerebko and Jared Sullinger on the roster. Lee needs to go somewhere that can actually use his services and is willing to pay him. The Celtics are looking to trade him before the February 18th trade deadline or will even pay for a buyout so he can sign somewhere as a free agent.