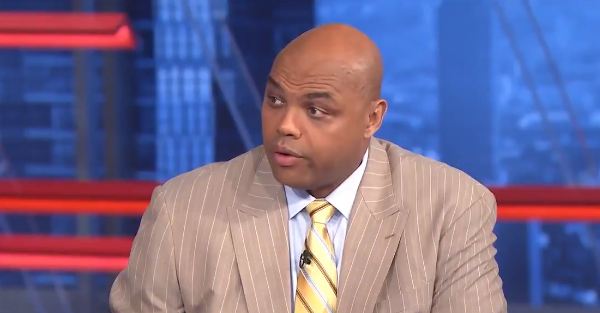 As the NBA trade deadline has officially come and gone, many have started to assess how the league stacks up now that some notable players have been traded.

The Cleveland Cavaliers were by far the most active team on Thursday as they traded six players away through multiple transactions and acquired four new players in the process.

Gone are Isaiah Thomas, Channing Frye, Jae Crowder, Iman Shumpert, Dwyane Wade and Derrick Rose. The team brought in Rodney Hood, George Hill, Jordan Clarkson and Larry Nance Jr. The Cavaliers owned the day after wheeling and dealing and now many are wondering what these moves mean for the team and their chances this season.

On NBA on TNT, Hall of Famer Charles Barkley liked the Cavs’ moves on Thursday and now has some high hopes for the team:

“This team had no chance of winning or even getting to the finals 24 hours ago. Now they, to me, have become the favorites.”

Chuck on the new-look Cavs. 👀 pic.twitter.com/YdEce4jy8U

The moves have been viewed by many as a way for the Cavs to stay competitive now, but to also plan for the future in case LeBron James leaves again in free agency. The team will have just under 30 games to get all of the new acquisitions on the same page before the playoffs so they have their work cut out for them if they want to advance to the NBA Finals for a fourth consecutive year.

Barkley has been known to say some rather outlandish things on TNT in recent memory, so it remains to be seen how these moves will pan out for the Cavs.