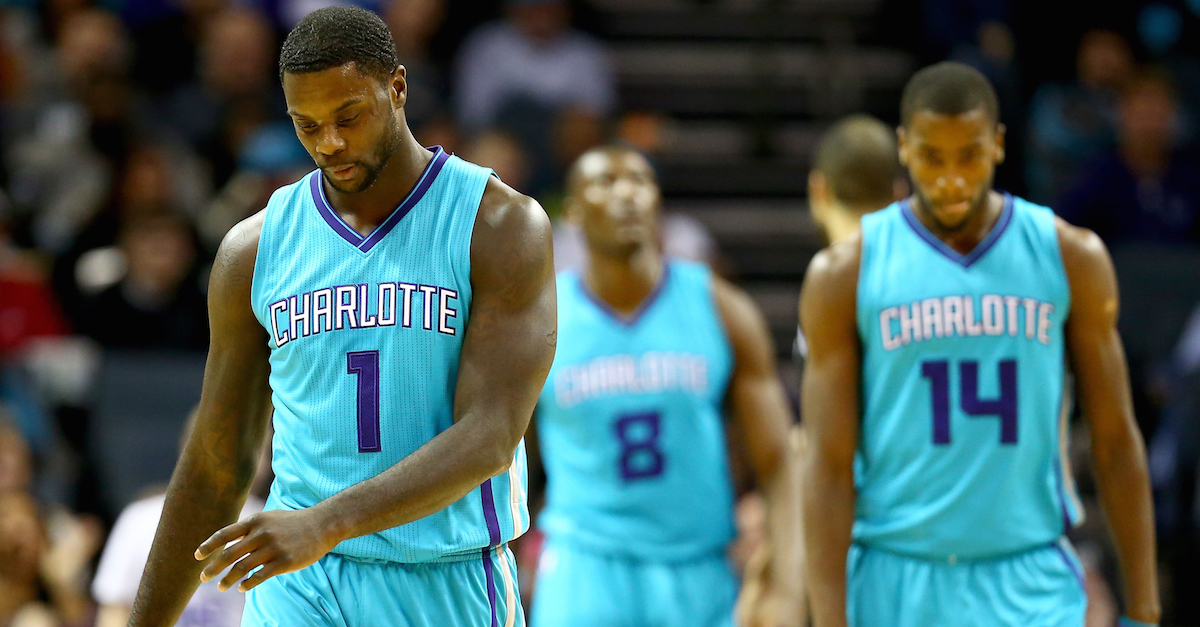 While reports have circulated that the Hornets are shopping Lance Stephenson, Charlotte won’t flip the guard just to get rid of him.

Thanks to underwhelming offers, the Hornets will reportedly hold onto Stephenson, according to ESPN.

The report also notes the team feels Stephenson’s production can take a step forward once healthy:

“Another factor in the Hornets’ decision to keep Stephenson is their growing belief that a groin injury has hindered him all season and played a significant role in his lack of production.”

He’s expected to miss the next two contests.