Cavs to be without key player indefinitely following surgery 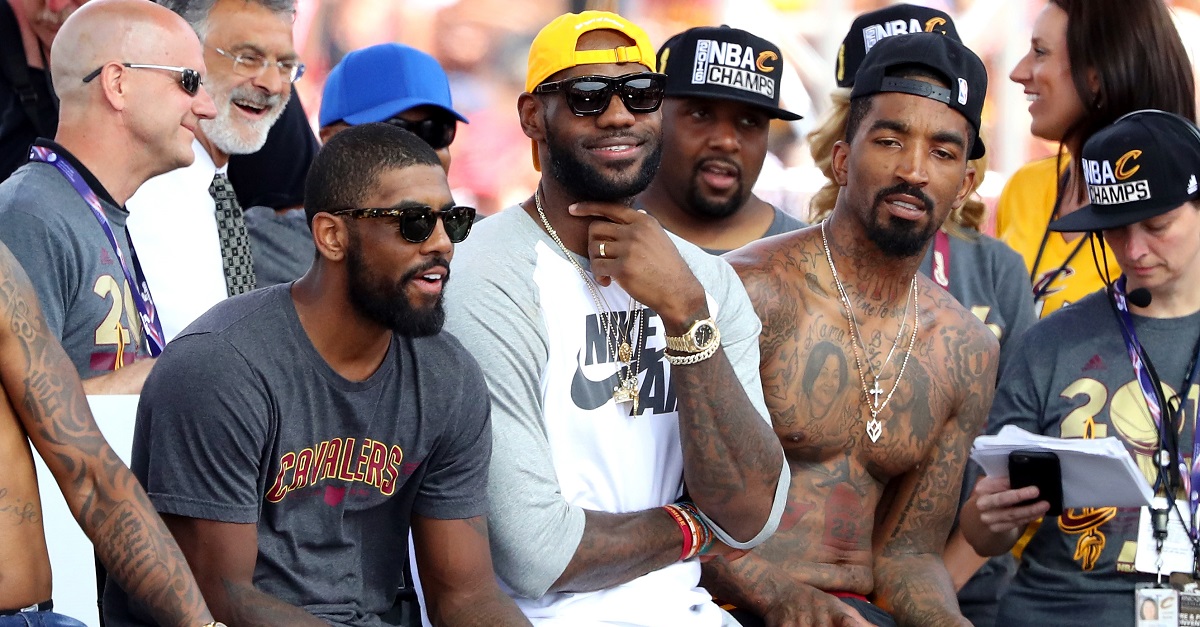 It looks like the Cleveland Cavaliers could be without a key member of their rotation for quite a while.

On Wednesday, the Cavs announced that the thumb injury that J.R. Smith suffered against the Milwaukee Bucks on Tuesday will require surgery. The timeline for Smith’s absence from the Cavs won’t be available until after Smith has undergone the procedure.

Cavaliers say guard J.R. Smith fractured his right thumb and will have surgery. Return timeline will be established following the surgery.

This is a bit of a blow to Cleveland’s rotation, as Smith is averaging almost 29 minutes per contest this season. Smith has had a down year shooting the ball in 2016, but he was a major piece for the Cavs in the Playoffs last year as LeBron and co. came back from a 3-1 deficit in the Finals to beat the Golden State Warriors.

For now, Smith’s absence will be something that the Cavs will have to work around, but it might not be a major problem; the Cavs are still the 1-seed in the East with a 20-6 record for the season.