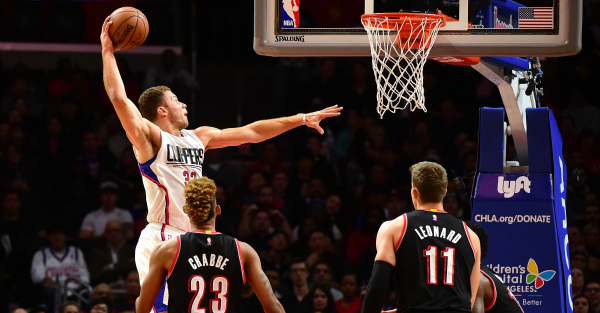 The NBA and the Los Angeles Clippers have come to the end of the investigation into Blake Griffin and what happened with a Clippers employee. The team has officially announced a suspension and that Griffin will have his salary for his games missed to a charity.

Griffin punched an equipment manager who he is friends with and apparently has already made up with him. The Clippers are currently 35-17, but have an 18-4 record without Griffin this season.