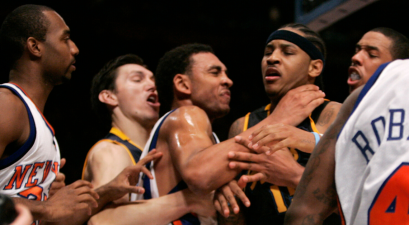 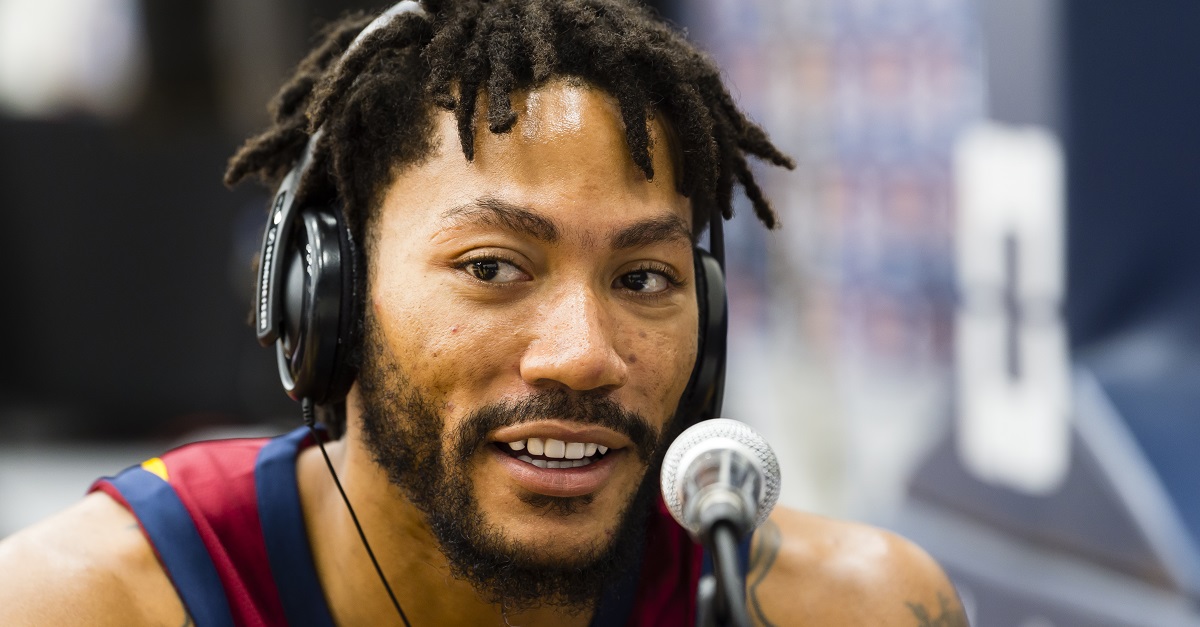 The team said in the release that additional testing on Friday showed continued symptoms in the ankle and it will need to be immobilized in a boot for the next week. He will undergo extended treatment over the next couple of weeks and his status will be updated as appropriate.

Rose has missed the Cavaliers’ last four games after injuring the ankle on October 20 against the Milwaukee Bucks. He is averaging 14.3 points, 2.6 rebounds and 1.7 assists in seven games this season.

The Cavaliers caught a break that Rose just suffered a sprained ankle and not anything more significant. He has provided a steady hand at the point guard position this season and has been a solid addition to the team.