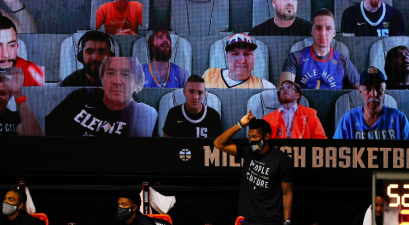 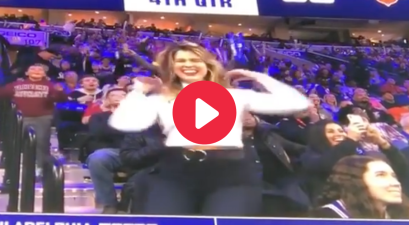 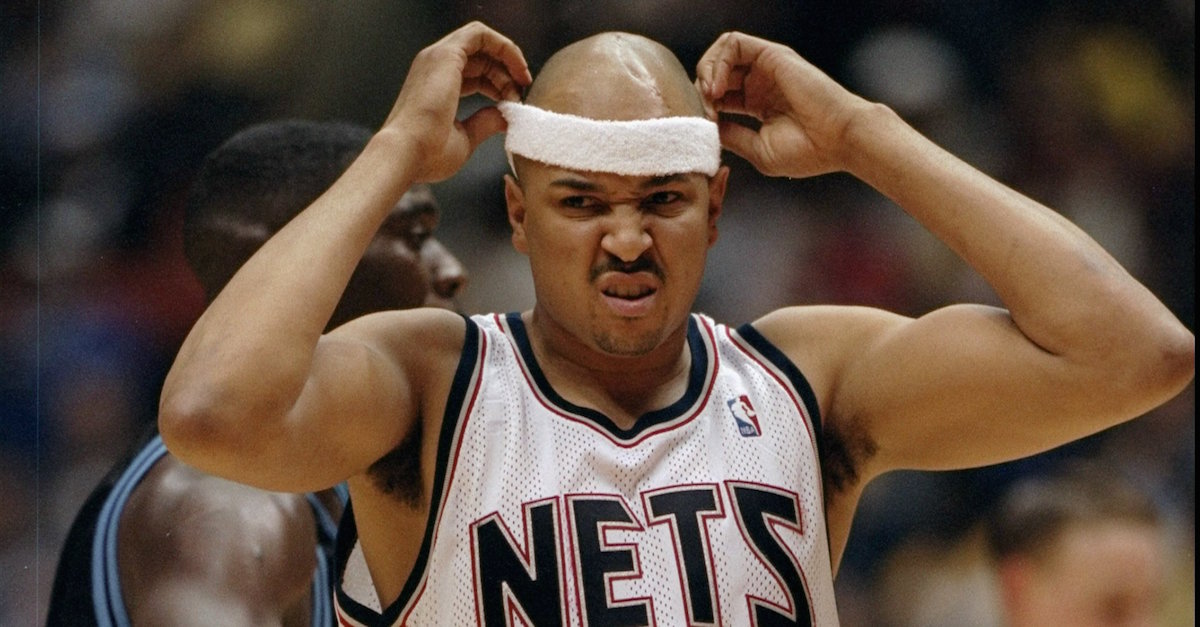 20 Feb 1998: Forward Chris Gatling of the New Jersey Nets looks on during a game against the Cleveland Cavaliers at the Continental Airlines Arena in East Rutherford, New Jersey. The Cavaliers won the game, 109-95. Mandatory Credit: Ezra O. Shaw /Allsp

Gatling was arrested after allegedly starting a relationship stemming from an online dating website, which resulted in a fitness studio owner reportedly charging credit card numbers for the former NBAer’s “online business.”

The charges later came up unauthorized and the victim allegedly lost $90,000 and was forced to close her studio.