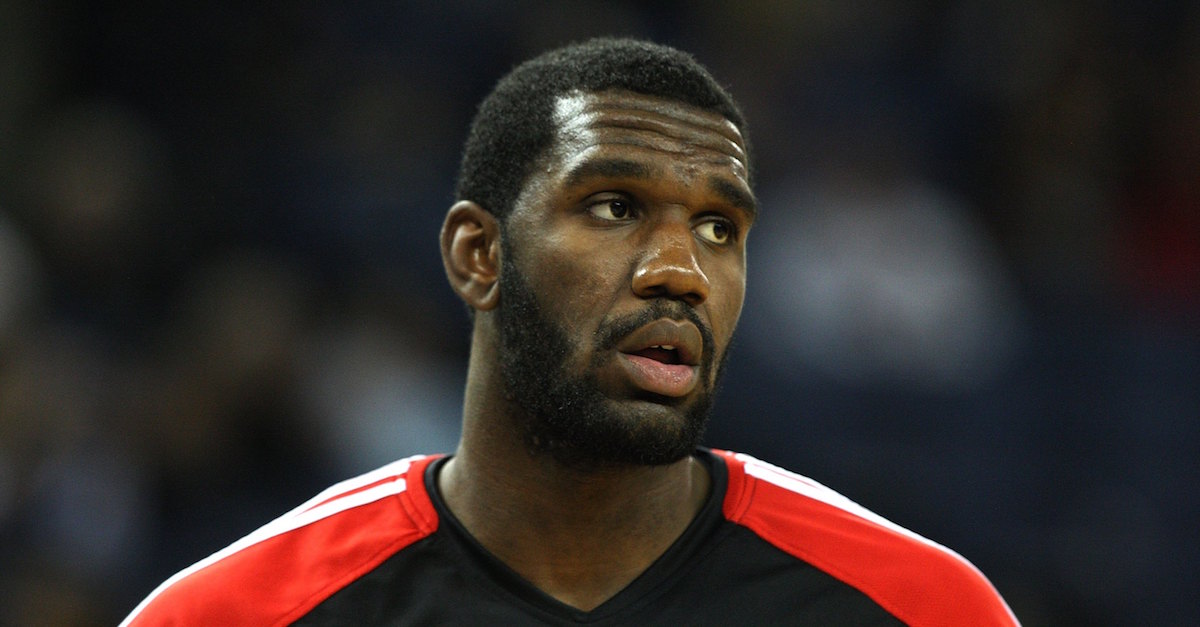 Oden, who hasn’t played professional basketball since 2016, entered the Big3’s draft pool for the 2018 season, the league announced on Monday via ESPN.

The former top pick, who was now infamously selected by the Portland Trail Blazers ahead of Kevin Durant in the 2007 NBA draft, played just three seasons in the league, having his career shortened by multiple injuries. Oden appeared in just 82 games for the Blazers before being waived in 2012.

The 30-year-old center hasn’t played in an NBA game since the 2013-14 season, when he served a limited role for the Miami Heat, appearing in just 23 total games. The 7-footer also spent worked out for several NBA teams following his stint with Miami before spending one season with the Jiangsu Dragons of the Chinese Basketball Association.

In 2016, the former Ohio State standout announced his retirement and reflected on his career by telling ESPN’s Jeff Goodman, “I’ll be remembered as the biggest bust in NBA history.”

The Big3 is a 3-on-3 basketball league created by rapper/actor Ice Cube and entertainment executive Jeff Kwatinetz that launched in 2017.