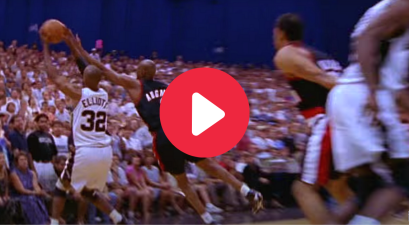 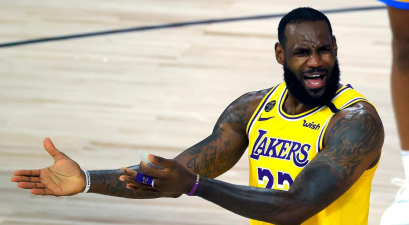 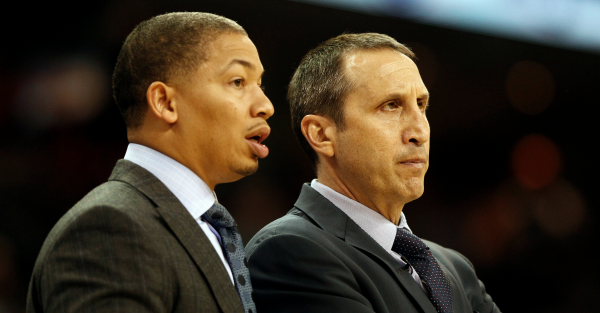 New Cleveland Cavaliers head coach Tyronn Lue seems to have settled in already as the man in charge. He had his first press conference after being named the head coach in place of David Blatt and had some pretty interesting comments. Lue was already given a multi-year deal after Blatt basically lost control of the team and is saying he is going to run the team “better” than Blatt did.

Tyronn Lue on what he'll do differently than Blatt: "I wouldn't say 'differently,' I would say 'better.'"

That’s a pretty bold statement from a guy who hasn’t even coached in his first game yet. I know the players liked him better, but to go taking shots at a guy who led the team to a Finals appearance without two of its stars is a pretty classless act.