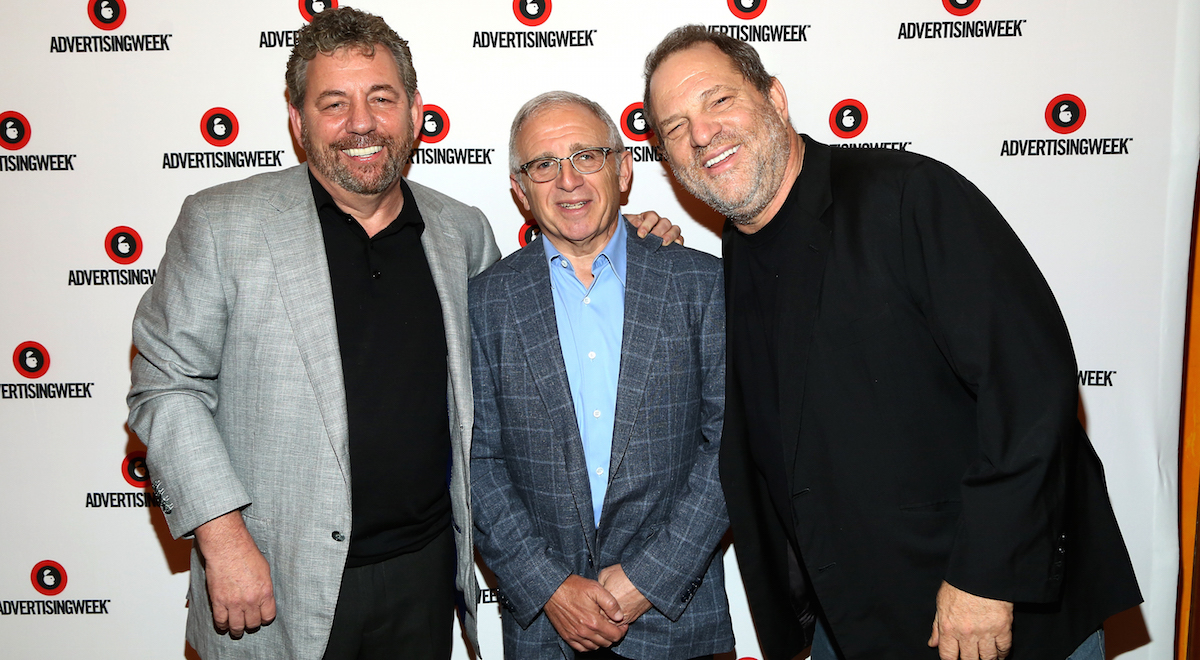 Dolan, who had previously worked as a director of the Weinstein Company from mid-2015 to June 2016, allegedly “knew of Weinstein’s pattern and practice of predatory sexual conduct toward women from his personal relationship with Weinstein and his position as a director of TWC,” according to a lawsuit filed to the Manhattan Federal Court on Wednesday.

Dolan was named as a defendant in the lawsuit, which was filed by Louisette Geiss, Katherine Kendall, Zoe Brock, Sarah Ann Thomas, Melissa Sagemiller and Nannette Klatt. The six women released a joint statement announcing the suit on Wednesday.

The women also claim that Weinstein’s former production company complied with his behavior and attempted to cover-up the incidents.

Dolan serves as the executive chairman of the Madison Square Garden Company and MSG Networks, overseeing all operations within the company, as well as day-to-day operations of the Knicks, New York Rangers and New York Liberty.