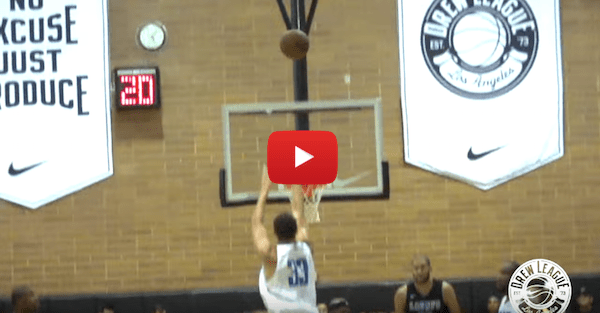 The Golden State Warriors and Houston Rockets meet up four times a season so James Harden and Klay Thompson have become very familiar with each other?s games. It seems they wanted another shot at each other after Harden?s Rockets fell to Thompson?s Warriors in five games in the Western Conference Finals.

James Harden might have only scored 15 points, but also dished out nine assists and grabbed nine boards to help his team get the win. The highlights for both players are super fun to watch nonetheless.