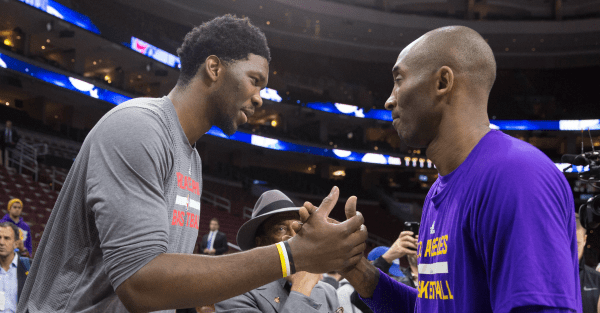 There were reports that Joel Embiid had ballooned in weight because he hasn’t played on a basketball court in so long and is recovering from a foot injury. However, he had quite the message for all of those rumors and the ones that had him downing Shirley Temples like a madman.

Yeah. I’d say if he weighs 300 pounds it’s almost all muscle at this point. Y’all better not underestimate the former Kansas Jayhawk. When he eventually gets on the court the 76ers might not actually look ridiculous for drafting yet another big man.