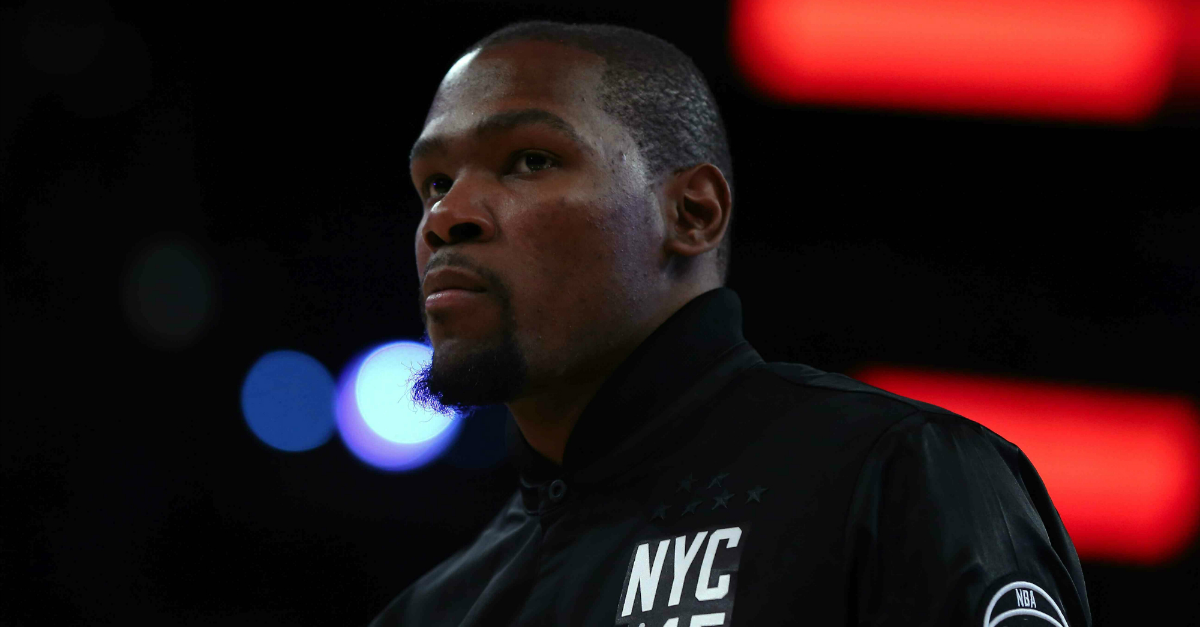 In an interview with ESPN.com Kevin Durant talked about why he likes new coach Billy Donovan even though he has only met him once. He talked with former players like Chandler Parsons and Mike Miller and he likes what he’s heard so far.

“I reached out to Chandler Parsons and Mike Miller, and they just told me great things. Mike told me that he’s real detailed and prepared. Every day is just another day for him to get better. And he’s always looking to learn. I was excited when I heard that because that’s the type of player I am, and I’m looking forward to learning from somebody else. It should be a good relationship. Like I said, I want to get a feel for him myself and for him to get a feel for me and just work from there.

It’s going to take some time.I think just for him over the summer is big for him to get to know more guys. Obviously he’s watched us before and knows what our strengths and weaknesses are as players.

But I know he’s going to do a good job because from what I’ve heard he works extremely hard, his attention to detail is one of the best and everybody’s been telling me he’s an NBA coach coaching in college. So I’m excited. I’m very excited to learn from him and get better from him and try my best to do whatever he tells me to do. I can’t wait to get started.”

Sounds like a lot of high praise from both the former players and Durant. Keeping Durant on board will be crucial as well since his contract runs up in 2016 and the Thunder will be looking to re-sign him and point guard Russell Westbrook the next year. Durant is a one-time MVP, six-time All-Star, and will be looking to recover from a season where he only played in 27 games because of injuries. After going 45-37 this past season, it’s almost a guarantee we’ll see 50 wins or more out of this team barring a mega meltdown.