Kobe almost ended up on this Western Conference rival in 2007 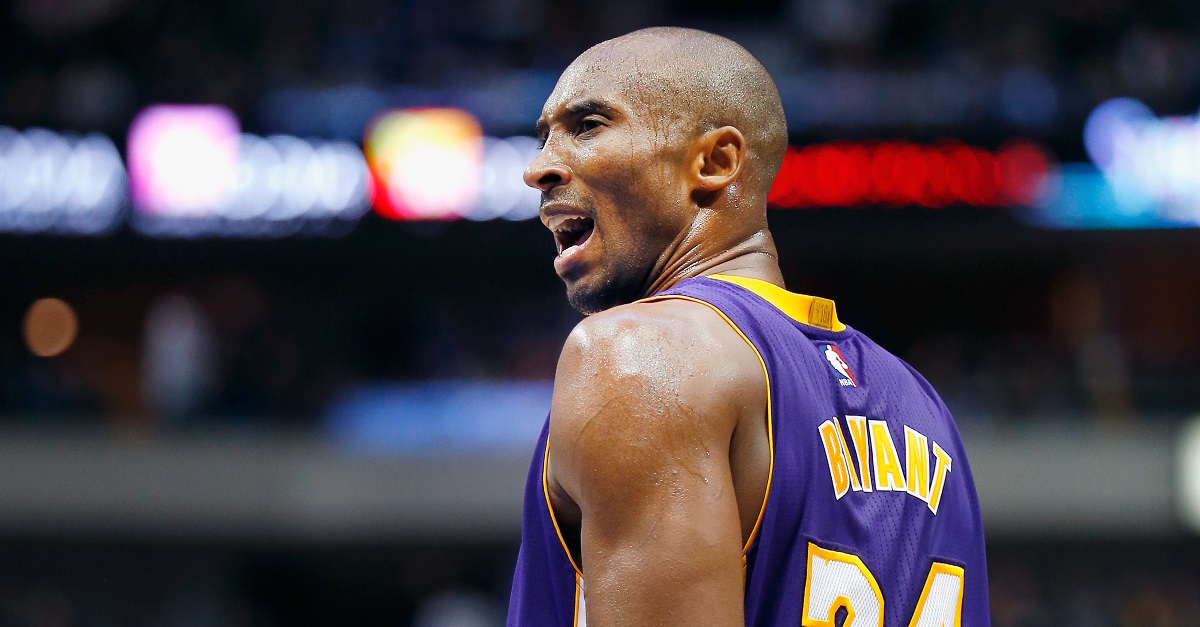 DALLAS, TX - NOVEMBER 21: Kobe Bryant #24 of the Los Angeles Lakers reacts to a call against the Dallas Mavericks in the third quarter at American Airlines Center on November 21, 2014 in Dallas, Texas. NOTE TO USER: User expressly acknowledges and agrees that, by downloading and or using this photograph, User is consenting to the terms and conditions of the Getty Images License Agreement. (Photo by Tom Pennington/Getty Images)

Kobe Bryant was a Los Angeles Laker for his entire 20-year career and there’s no way anyone could picture him in any other jersey. Dallas Mavericks owner Mark Cuban almost didn’t have to as he came incredibly close to trading for Bryant in the 2007 offseason when the Black Mamba was demanding a trade and wanted to go to a team that would make a deep playoff run.

On the final night of Bryant’s career, Cuban revealed that he thought he had agreed on a deal with the Los Angeles Lakers in the 2007 offseason, when Bryant had demanded a trade.

“I could have sworn that we had a deal done for Josh Howard and Jet,” said Cuban, referring to Jason Terry.

Cuban said the Mavs also would have parted with draft picks and taken back at least one contract the Lakers were looking to dump.”I was telling all the stagehands at ‘Dancing With the Stars’ it was done,” said Cuban, who was part of the show’s celebrity cast in 2007. “Then Mitch [Kupchak] or Jerry Buss or whoever talked him out of it.”

Could you imagine how much different the Western Conference would have looked like? The Thunder may not have had the picks to get guys like Russell Westbrook or James Harden when they did because the Lakers would have ended up with a couple of terrible records in 2008 and 2009 rather than going to the Finals in ’08 and winning the Finals in ’09 and 2010. Would the Spurs have been able to beat Dirk Nowitzki and Kobe Bryant together? Could the Run ‘N’ Gun Suns compete? How unstoppable would that team have been then? They wouldn’t have had to wait until 2011 to win an NBA Finals I think.