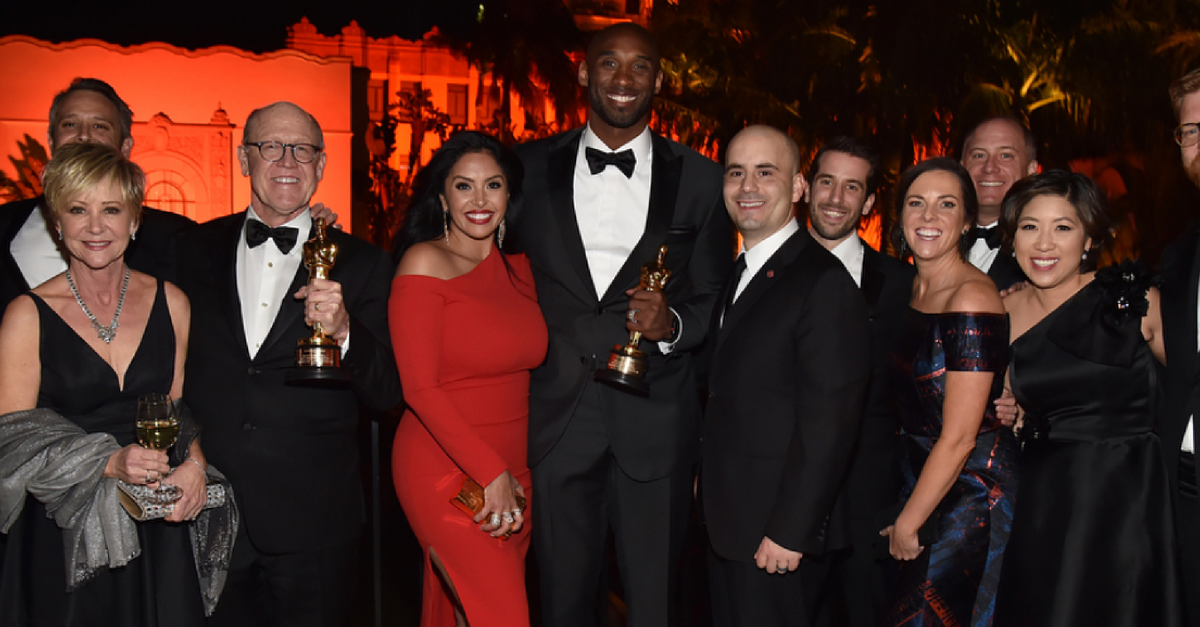 Kobe Bryant, the legendary Los Angeles Lakers shooting guard and freshly turned 40-year-old, is launching a new podcast, and it really has nothing to do with basketball. Life after retirement is certainly opening up some unique doors.

After becoming the first NBA player to win an Academy Award for the animated short, ?Dear Basketball? this year, Bryant is aiming to help children who feel anxious or discouraged in new activities in a scripted podcast called ?The Punies.?

According to PEOPLE, the podcast, which will drop a new episode every Saturday morning for 10 weeks starting August 25, will be available on Apple?s Podcast app, Google Play, Spotify and other streaming platforms.

Bryant, with the inspiration from coaching his daughters Natalia, 15, and Gianna, 12 in volleyball and basketball, is the director of the show with each episode following ?Puny? Pete as he goes through life and different experiences with new challenges.

?I wanted to give parents something they can listen to during the drive because we certainly needed something to listen to,? Bryant told PEOPLE. ?We need something that?s fun, something that gets the kids ready to play, but also keeps things light and fun, and has a message for them before they engage in competition.?

Storytelling is a passion for Bryant, and this one will be no different for 18-time NBA All-Star and five-time NBA champion. It?s another project that will allow fans to see another side of ?The Black Mamba? and not just live off the memories of his clutch shots or competitive spirit.

?You have these outside forces pulling you in different directions that distract from the fact that you just simply need to put the right foot in front of the left, the left in front of the right, and just keep on moving,? he added. ?The lead-up for all of these episodes is, despite the noise, the confusion, the inner monologue and outer distractions, it ultimately comes down to just placing one foot in front of the other.?

Bryant will have both No. 8 and No. 24 jerseys retired at the Staples Center this season, but his career looks to be far from over.

In many ways, he looks to just be getting started.