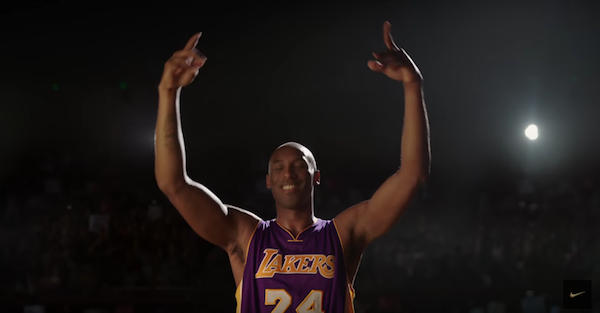 Kobe Bryant has accumulated a lot of haters in his 20 seasons in the league. That includes players, fans, entire cities and even some coaches. His newest Nike ad got clever and brought back some of his best biggest enemies and one of his best friends. Rasheed Wallace and Paul Pierce make an appearance as well as Phil Jackson on the piano with his girlfriend Jeannie Buss.

The Black Mamba acts as a conductor for his own chorus of haters and Nike really outdid themselves this time with this one. Kobe plays his last game Wednesday night against the Utah Jazz on ESPN2.