LeBron James admits who the greatest coach of all time is, and it’s not Phil Jackson 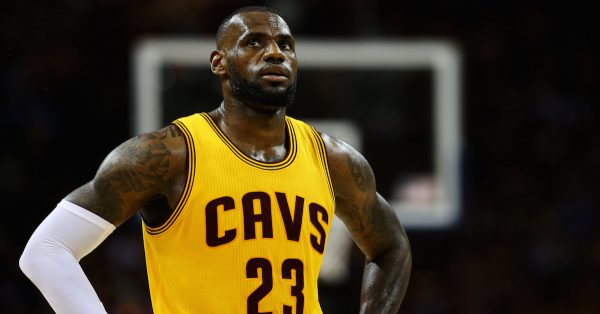 Ahead of Saturday night’s matchup between the Cleveland Cavalier and San Antonio Spurs, LeBron James said Spurs coach Gregg Popovich is the greatest coach of all time.

"He's the greatest coach of all time." – LeBron on Pop https://t.co/Rzu0BHvp1y

LeBron cited Popovich’s ability to adjust his style of play over the years, and the fact that he was won five championships since 1999 in different eras.

Popovich and the Spurs have squared off against LeBron in the NBA Finals on three separate occasions, with the Spurs winning two of those meetings. His comments have also been perceived as a shot at Phil Jackson, who many consider to be the best coach in NBA history due to his 11 championships.